At the beginning of this month we managed to get a bit of snow here in the South Wales valleys, just enough to get me a day off work so as not to waste the day off I went for quite a long walk with my Nikon F100 loaded with some Kodak DoubleX which I had shot a roll of a while back and was pretty happy with how the film looked, nice grain/contrast while also giving a good tonal range.

When I shot it previously I developed it in Rodinal so this time I went with ilfotecHC at 1+49 dilution for 7 minutes as I rated the film at iso 200.

I was far happier with the result this time as the grain was far smoother while still giving great contrast and tones, only on a few frames did I slightly blow out some highlights as I was over exposing by at least one stop for most of the images due to the snow coverage.

Anyway I have to say that even though this is only the 2nd roll of this I have tried I really, really like it and will be definitely buying some more.

So here is a selection of the images …. 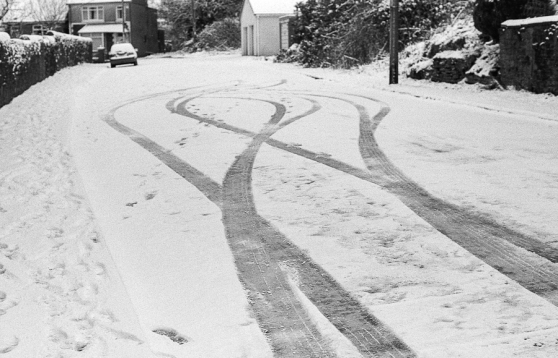 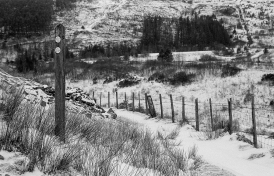 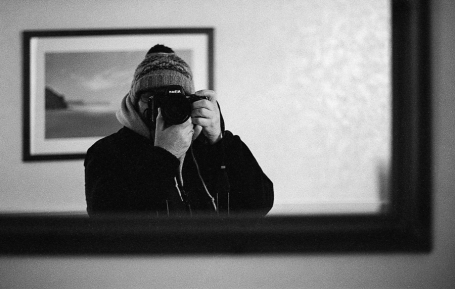 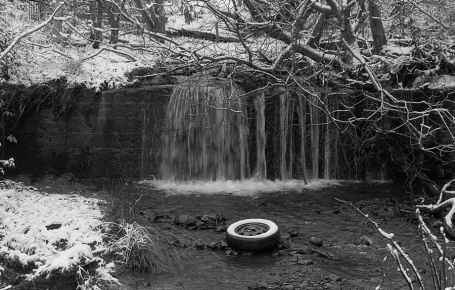 As I said in the previous blog post we managed to get another downpour of snow in the space of 3 weeks so this time I decided on some colour film namely Kodak Portra 400VC expired using my Nikon F100 and both the 50mm f1.4 and my old Nikkor 35-70 which isn’t the sharpest but its versatile.

Anyway here are the images …. 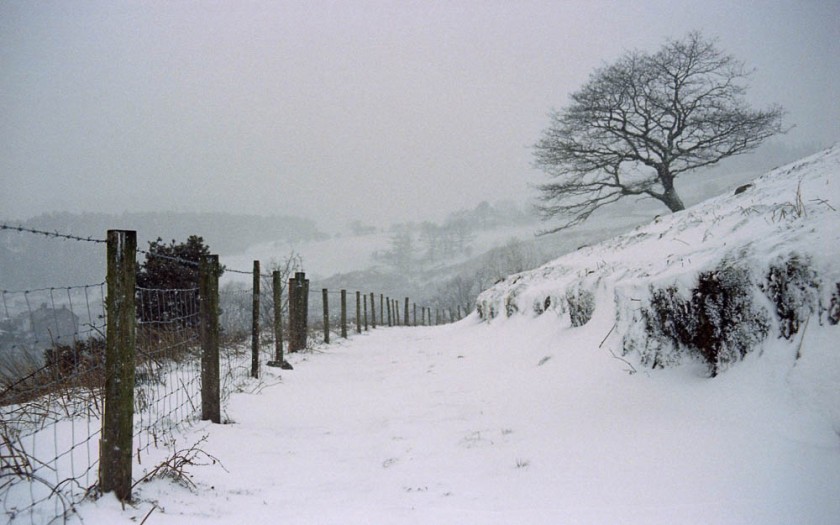 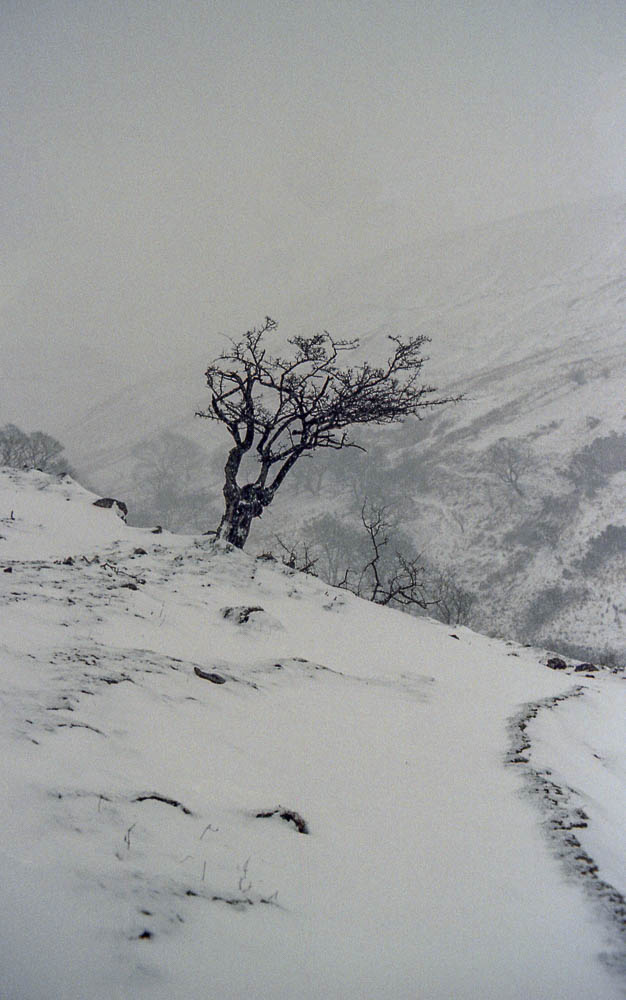 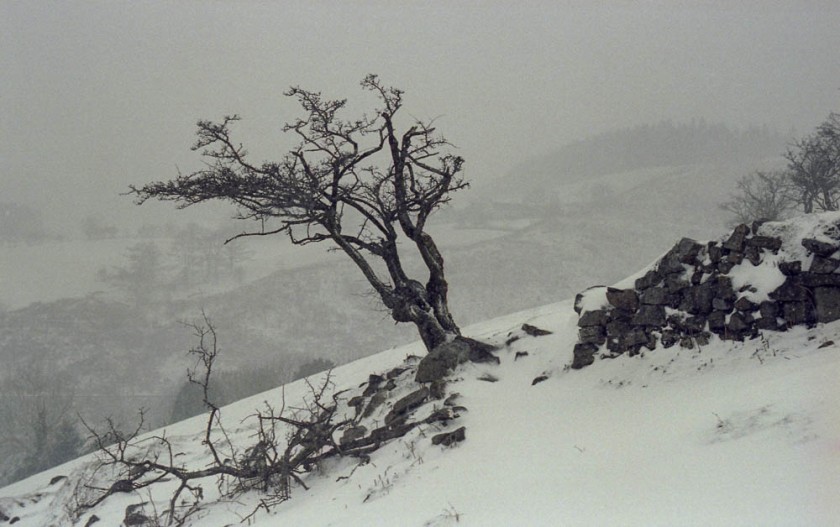 This month’s entries were taken using my Canon AE1 Program and my YashicaMat 124G … both with ilford FP4 rated at 200 iso and developed in ilfotec HC.

Luckily we had a bit of snow during shoot week so it gave the images a bit of a theme for a change ….

Obviously the square images are with the Yashica ……

I think I will probably keep shooting FP4 at 200 are it gives a little bit more versatility without really effecting the images grain/sharpness wise.

I don’t have anymore FP4 in 120 format so I need to get some before the next party starts in January. 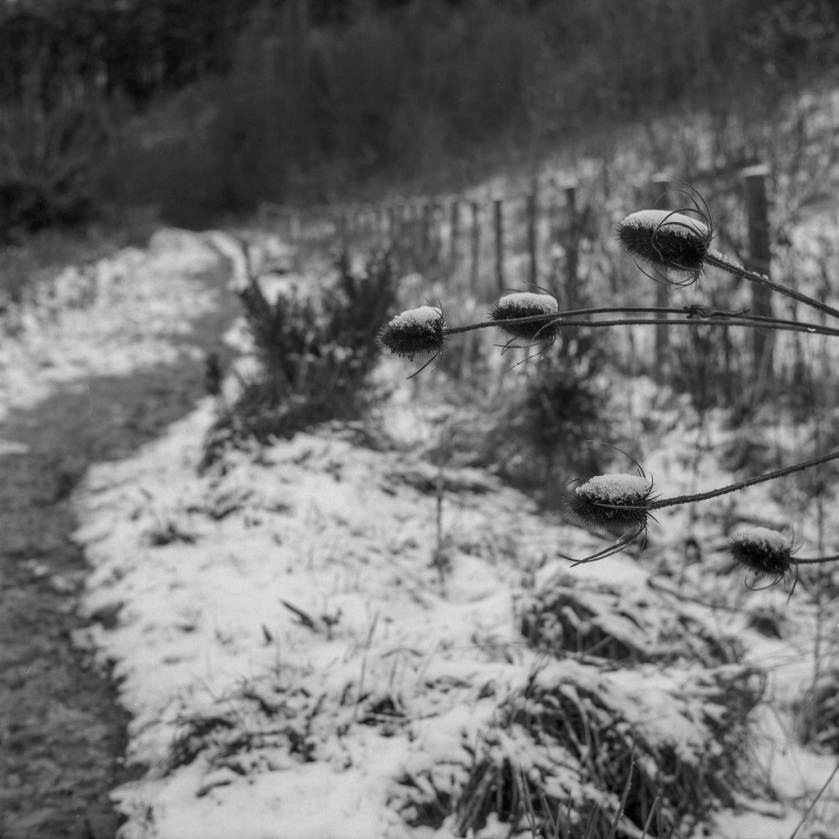 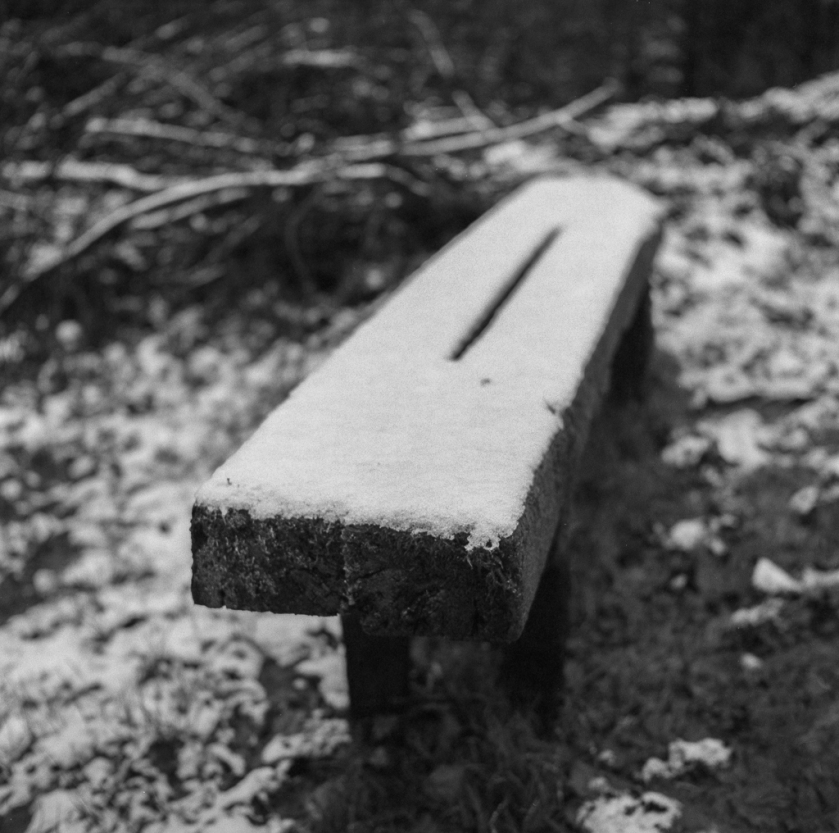 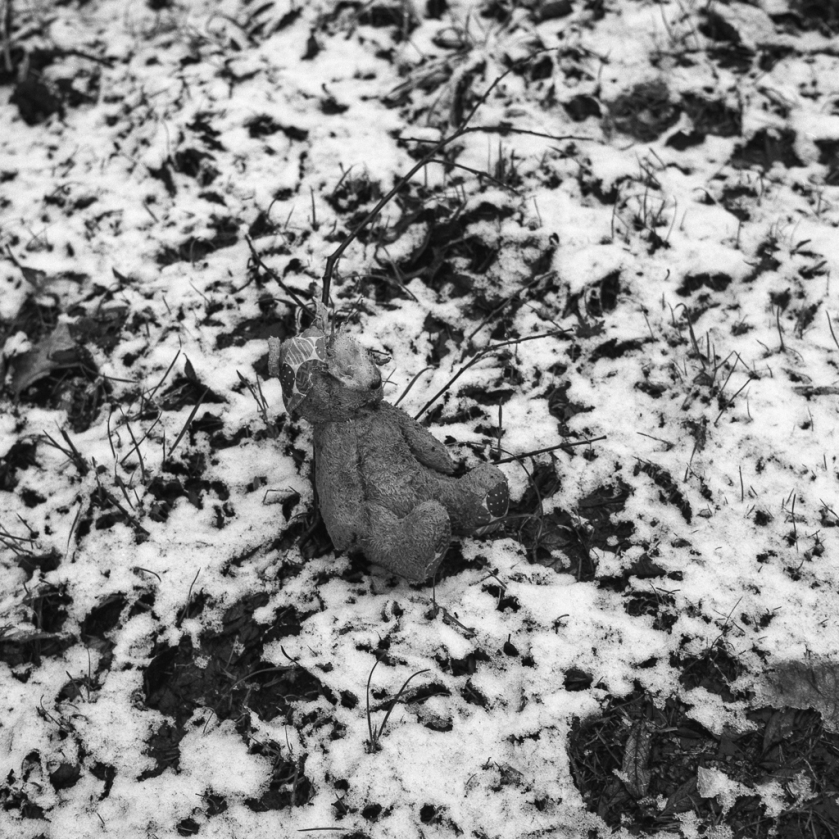 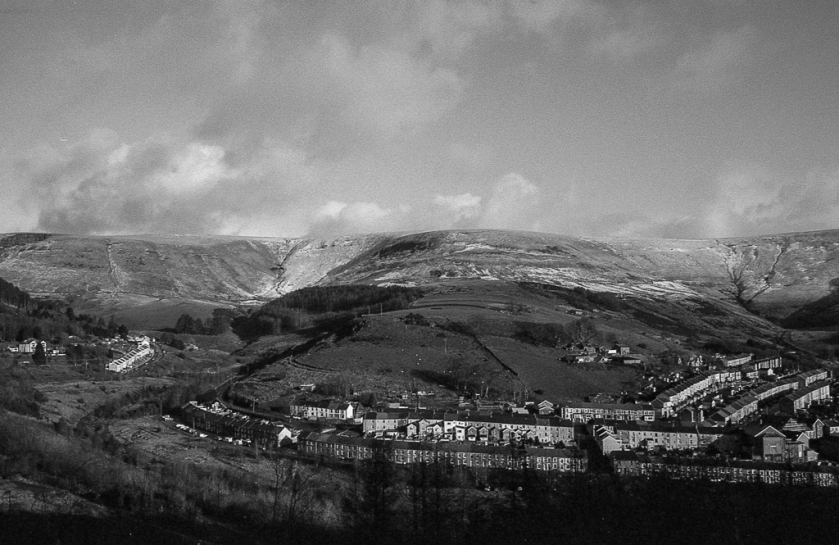 2 weeks ago we had a nice sprinkling of snow here in South Wales, not enough to bring everything to a standstill but something to add to the beauty of the Garw Valley.

I am in the middle of a 52 roll project where we shoot a roll of film every week for 1 year and post to a blog http://52rolls.net/ I shoot at least 1 every week most weeks anyway so I will try to split my images between the 2 blogs.

I shot the Mamiya 645 with the 80mm f2.8 on Fuji Superia 400 that I over exposed by 1 stop and it was processed and scanned by http://www.filmdev.co.uk/ who provide an excellent personal service at an affordable price … I can’t imagine processing and scanning C-41 ever again.

I can’t recommend them more highly, give them a ring and ask for David just to find out what they are all about. 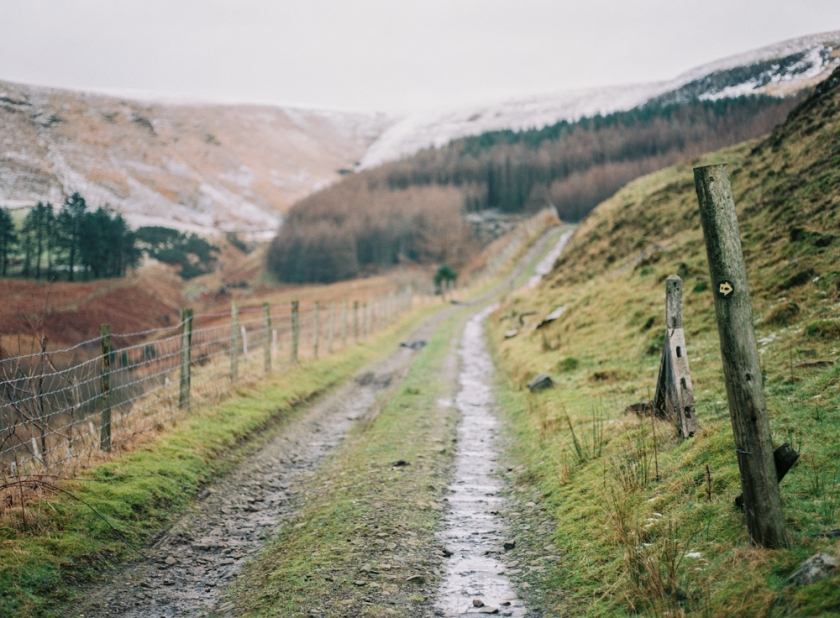 You can also find my film only stuff over at https://usingfilm.wordpress.com/ if you want to see more film loveliness …..

The weather forecast was for snow to arrive here in South Wales around 10am on Saturday and they were not wrong, it snowed until late afternoon when sadly it turned to rain but as it was still extremely cold overnight most of the remaining snow has turned to ice.

Because it was snowing while we went out for a walk I didn’t really want to take my DSLR so used my trusty Olympus E-PL1 and as it is always in my pocket my iPhone4 using Hipstamatic.

The iPhone shots used the combination of the James M lens with Ina’s 1969 film.

While the Olympus was set to Pinhole mode and the emulsion frame effect was added in Photoshop.