I was recently sent a lovely little package from a twitter friend Sandeep @Givemeabiscuit that contained a bunch of different films stocks.

He kindly sent me the films due to losing a bet that we made last year in regards to Liverpool FC ( who I support) finishing higher than Manchester UTD (who he supports) .

We both agreed to send each other a pile of film which ever one of us lost the bet, I won but to be honest I forgot all about it but Sandeep being the gentleman that he is reminded me and suffice to say he sent me a excellent pile of films some of which I have never shot before.

The 1st film that caught my eye was some Agfa APX 400 which is a film that I have not tried so I decided as the weather last weekend was total pants and my rugby match was cancelled due to a waterlogged pitch I though I would get wet anyway so loaded up a camera that I have had a while but never shot the Minolta Dynax 500si (more about this at the end of the blog) and went out up the mountain in the mist and rain to see how the film/camera performed. 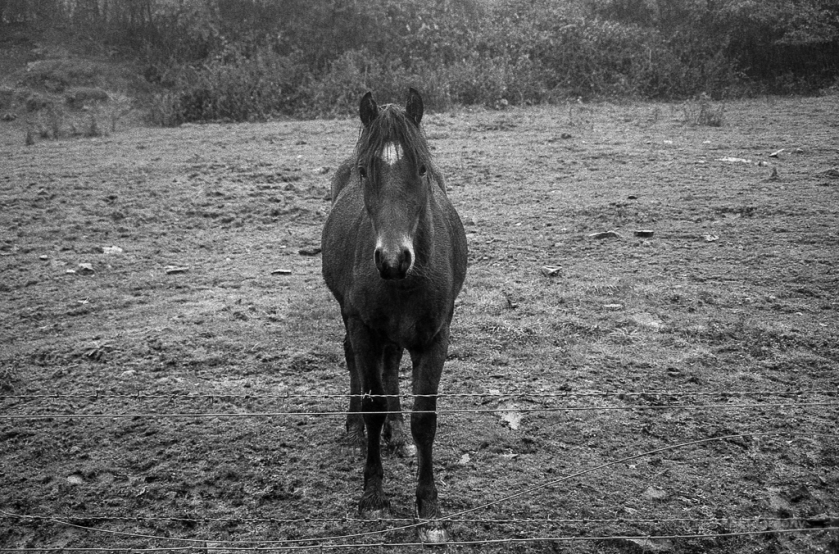 I tried to test the film/camera with a variety of settings and subjects from wide open closeups to stopped down wide shots all in aperture priority at iso 400 and developed the roll in Ilfotec HC 1+31 dilution for 8 minutes.

The camera performed really well I did switch to manual focus for some of the shots as it did struggle in the light a little but other than that it was great. 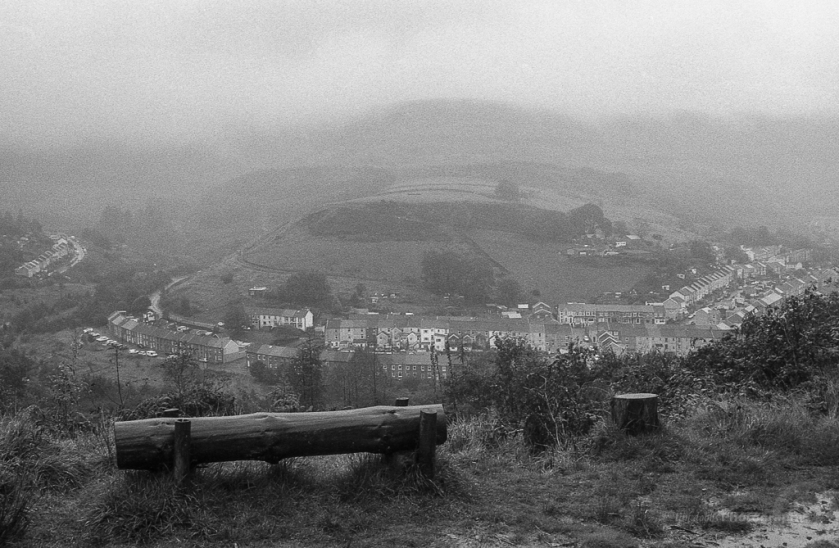 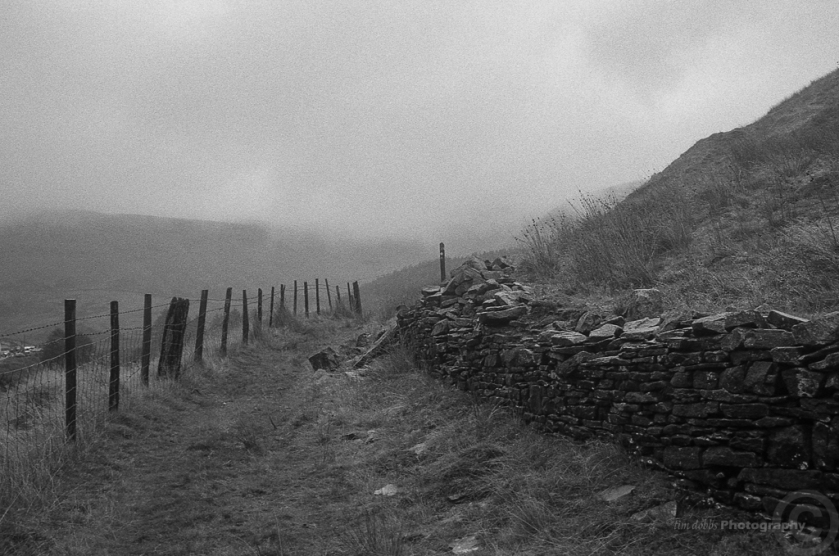 The film itself was also a revelation with lovely contrast and excellent sharpness which really showed in some of the images where I stopped down to f8 and more.

The grain is pretty uniform and tight which helped in the large areas of mist in the pictures.

Overall I am very impressed with this film and will certainly look into buying some more in the future. 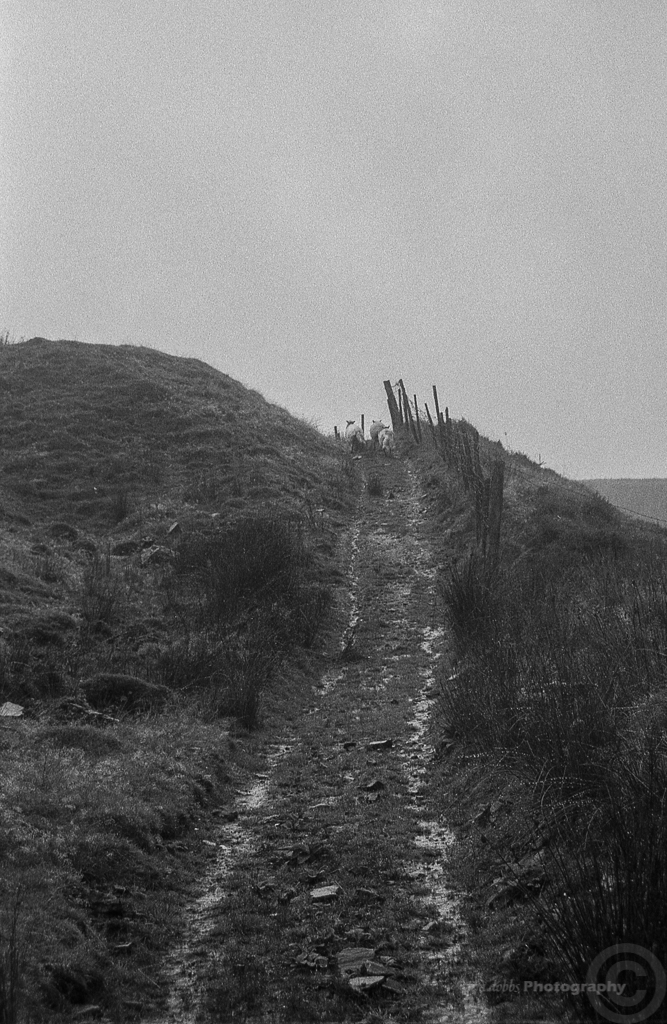 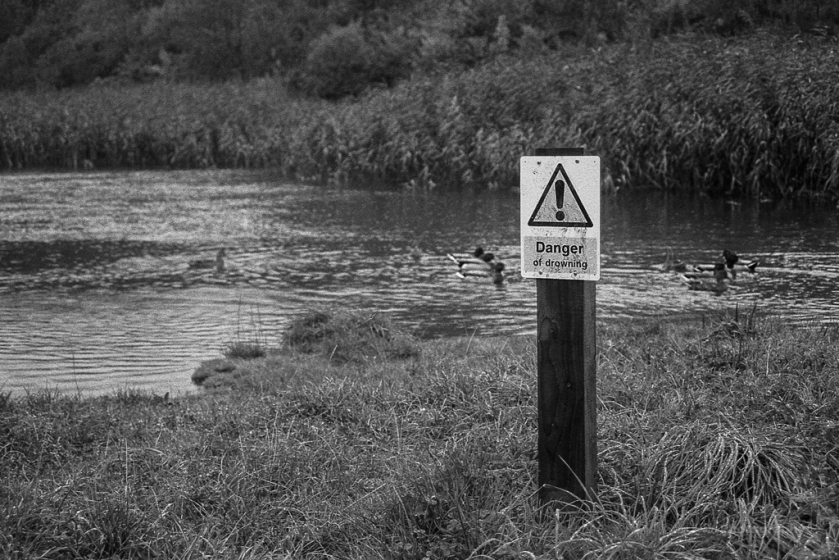 I have been thinking about how to give back to the film community in some way.

I have given a few cameras/film away in the past but I was thinking about how to get others to join in the absolute joy that is “film photography” so as a start I am going to give this camera and AF35-70mm lens away along with some film to a newbie film shooter.

I will do a follow up blog post in the next few days with details about how I am going to do this as I am not really sure how to target newbie photographers.

Hopefully my fellow film togs can spread the word somehow and I can get the ball rolling soon.