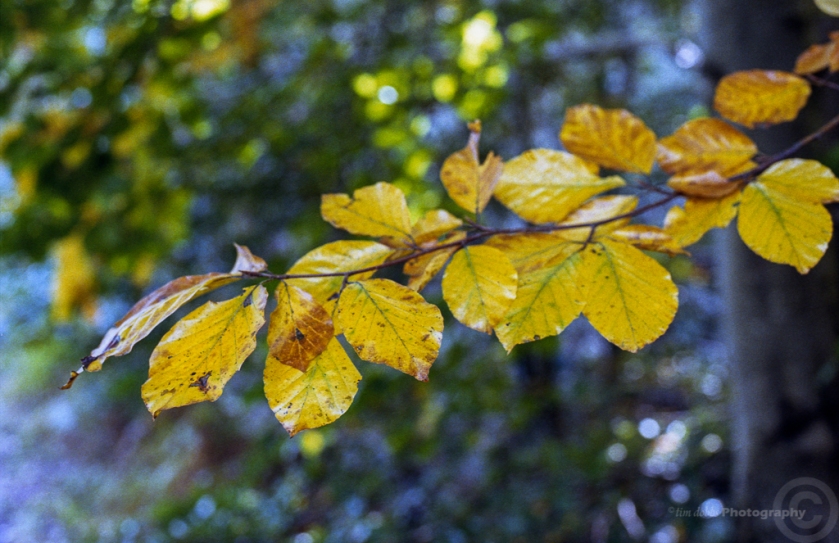 I love trying new/old film stocks, usually its some old expired stuff I find on eBay but for a change I picked up a 3 roll box of Lomography Colour Negative 400 35mm last week and was interested in seeing what the film was like compared to some of my favorite films like Portra 400 vc or Fuji Reala. 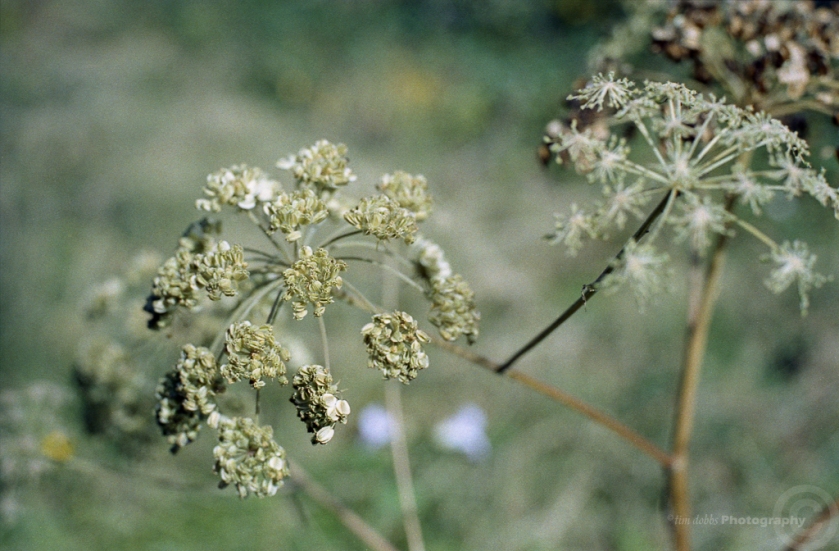 Luckily for me it was a nice bright day which after viewing the scan really showed the best side of this film.

I decided to use a camera that I have not shot for an absolute age … my Canon AE1 program with the 50mm f1.4 which was such fun to use again. 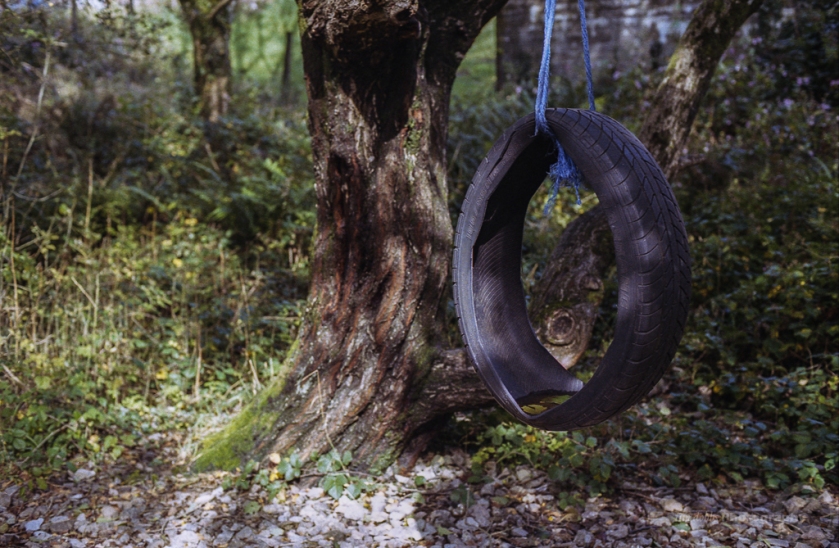 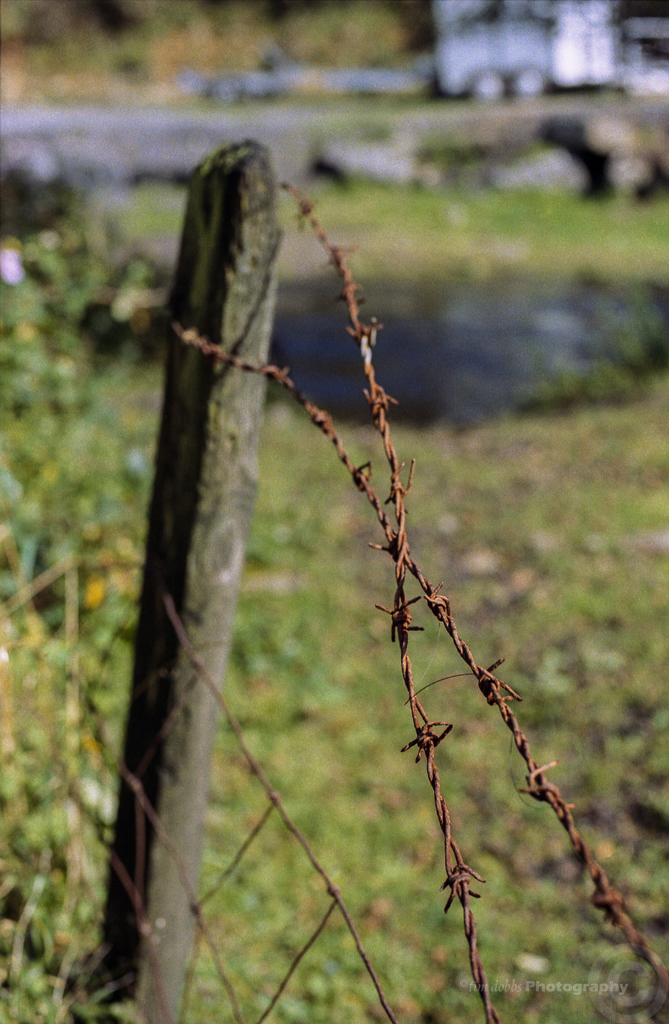 The sharpness of the film was quite impressive as so were the colours.

There seemed to be a slight green cast to most of the shots which did not detract from the image in fact I really liked the look. 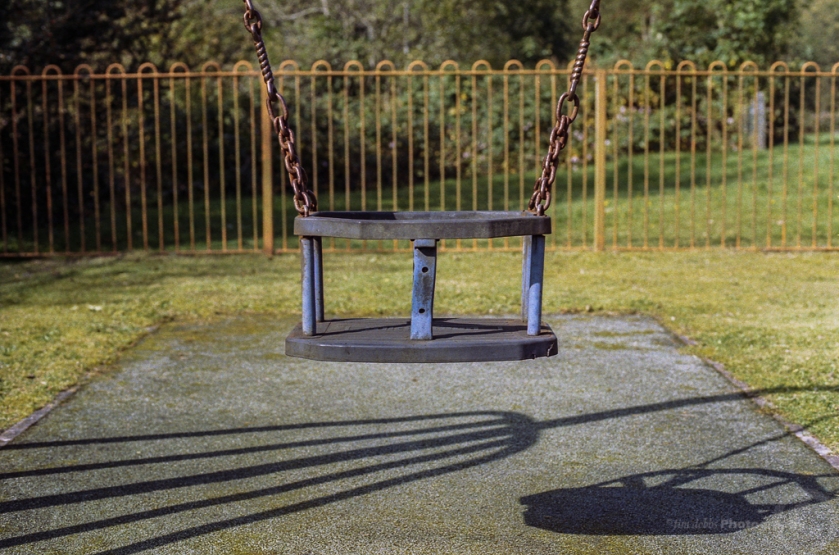 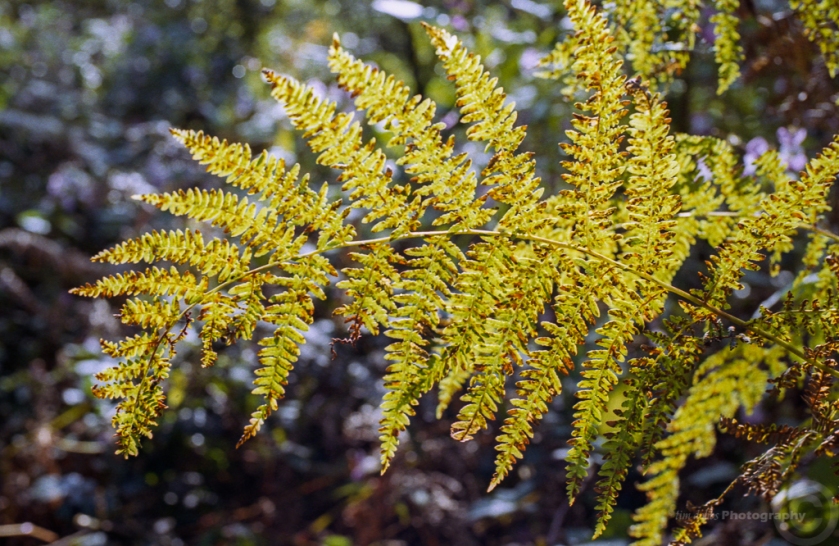 The brighter the light the more saturation I seemed to get which was great.

I am not sure what I was expecting from this film but its fair to say I love it.

I have since bought another pack but this time in 120 format so I can’t wait to give that a try …. so watch this space.

Trying a @brewdogofficial Lager for a change "Lost Lager" .. dry hopped pilsner
Another for my Minolta Slr collection.... @emulsivefilm #believeinfilm #filmisnotdead #beniceshootfilm #minolta600si
Having a @hollywoodundead hour or two .. my kids will be proud :-) #music #rock #rap #numetal #newbestband