I have loads of expired C-41 film which I have been shooting in various cameras mainly to test if the cameras I buy are working ok.

I have read on the web about all the different things that can be done when processing both B&W and colour films be it cross processing or caffenol type stuff and came across developing C-41 with standard B&W chemicals.

I shot the film at box speed and processed it in Ilfotec HC for 10 minutes agitating 4 times every minute and then standard stop/fix/wash as per my normal B&W developing.

When the negs emerged from the tank my 1st thought was that there was nothing on the film as it looked totally black but when unrolled and held up to the light I saw there was something there albeit darker than what I usually see. 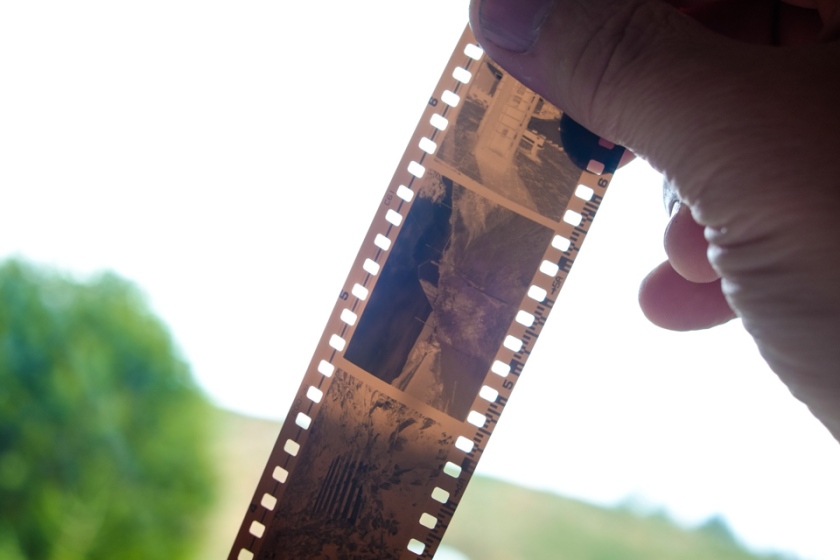 Once dry the curl was horrendous and the scanning was hard work as the software could not identify the frames so I had to scan them individually but the epson software did a good job. 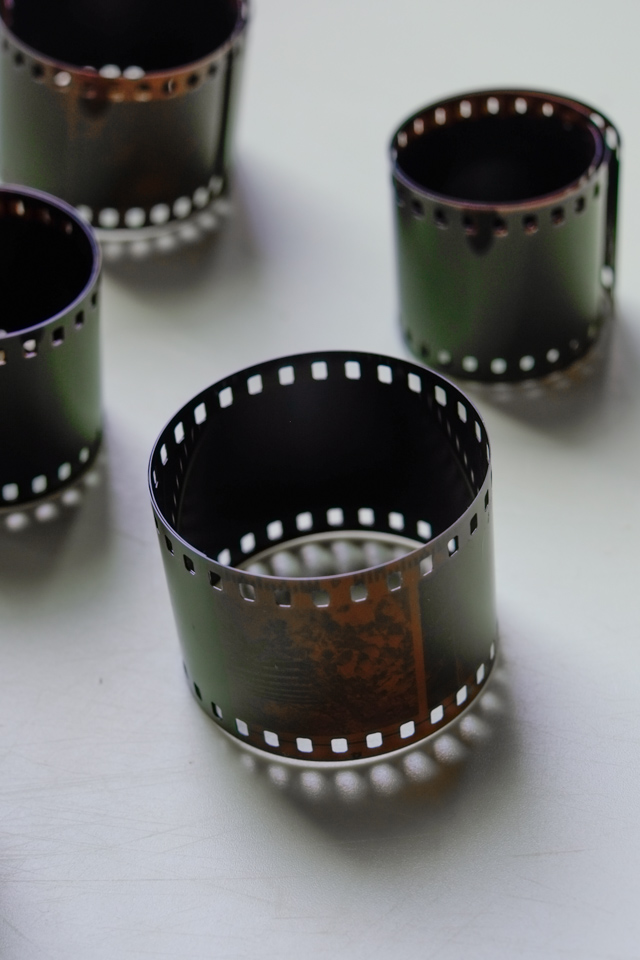 I was very pleased with the scans even though the sharpness was not the best which is typical of most cheap expired films they often look slightly unsharp unlike Ektar.

I did slightly increase the contrast and pull down the highlights in Lightroom as the negs were pretty flat but the look they produced reminded me of Fomapan 100 with the glowing look to the images. 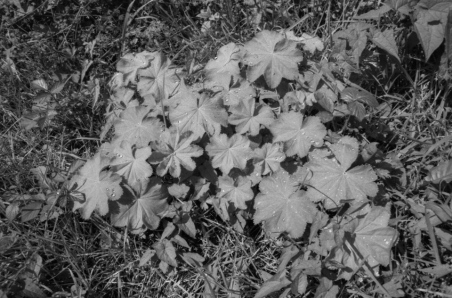 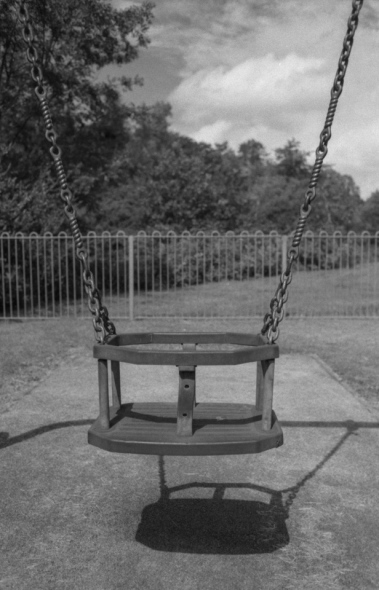 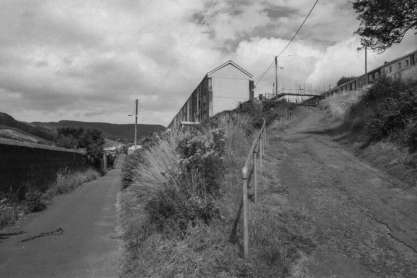 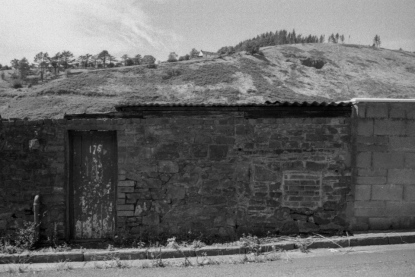 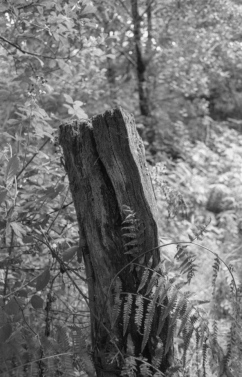 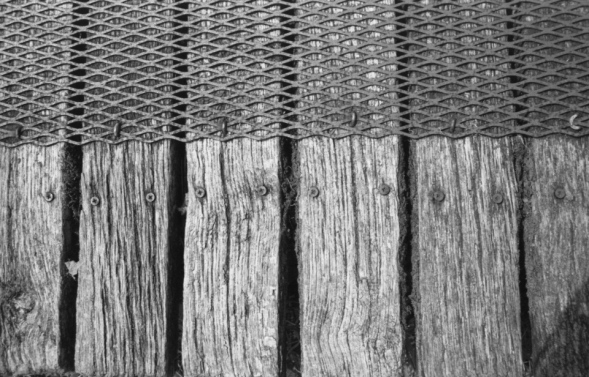 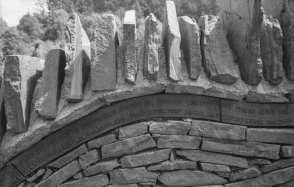 I think I may shoot more C-41 and process it this way maybe varying the exposure and developing times just to see what I get, obviously I am never going to get the quality of genuine B&W film but I like the unpredictability of this experiment.

I think I will try a roll or Ektar next so then at least I know how sharp the negs should be when processed normally.

I have a film only blog over at https://usingfilm.wordpress.com/