I have shot Reala 500D quite a few times and love the subdued colours when developed in C41 chemistry.

This weekend was quite drab and rainy here in Wales so I wanted to shoot colour film stock on my walk and at 1st I was going to shoot either Lomo 400 or 800 but I have been using both of those stock quite a bit recently so I remembered I still had a few rolls of Reala 500D in the fridge so I went with that for a change.

I shot it at iso 250 using my Minolta X700 with the 50mm f1.4 with the hope of getting less grain as I have seen plenty of images on the internet shot at least 1 or even 2 stops over that have looked lovely.

I have processed remjet backed film before so I mixed up a big jug of soda crystals with warm water and proceeded to fill/shake/discard the solution a few times before development to remove the remjet.

The 1st fill came out black as normal and got lighter by the 3rd fill but to my surprise the 4th and subsequent fills were coming out greeny yellow.

I used all my solution and then developed the roll as normal.

Once out of the tank the film looked pretty normal to the naked eye, maybe a little on the dark side but it wasn’t until I went to scan the images I realised there was something wrong.

There were areas of magenta and green and quite a bit of grain.

At first I was well cheesed off but after tweaking the RGB channels individually on each frame in Epson scan I did get some reasonably even colours which I then managed to edit further in Lightroom.

After the initial depression of the 1st scans I really liked how most of the photos looked … Obviously the colours were pretty wrong but overall I feel that they all seem to work for the subject matter.

I am not really sure what went wrong but my assumption was that the remjet removal bit was at fault.

The C41 chemistry is only 8 rolls old so I think that was not the problem .. also the film itself was from a batch that I have shot before that was fine. 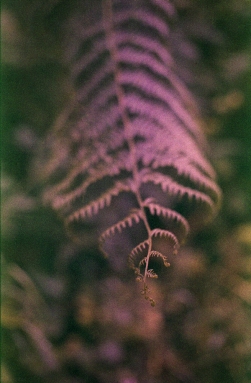 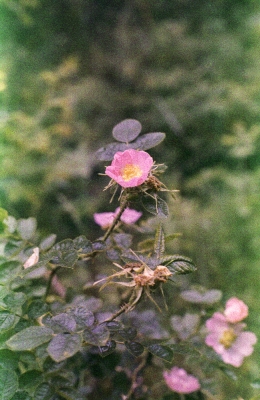 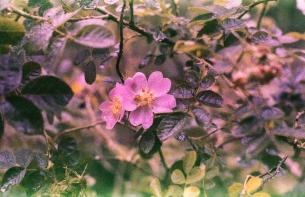 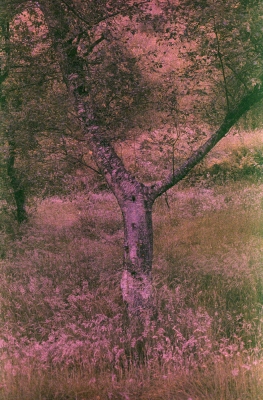 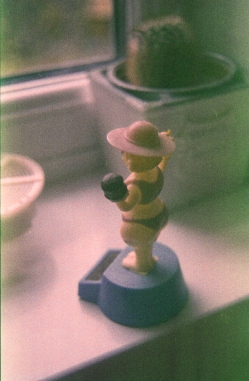 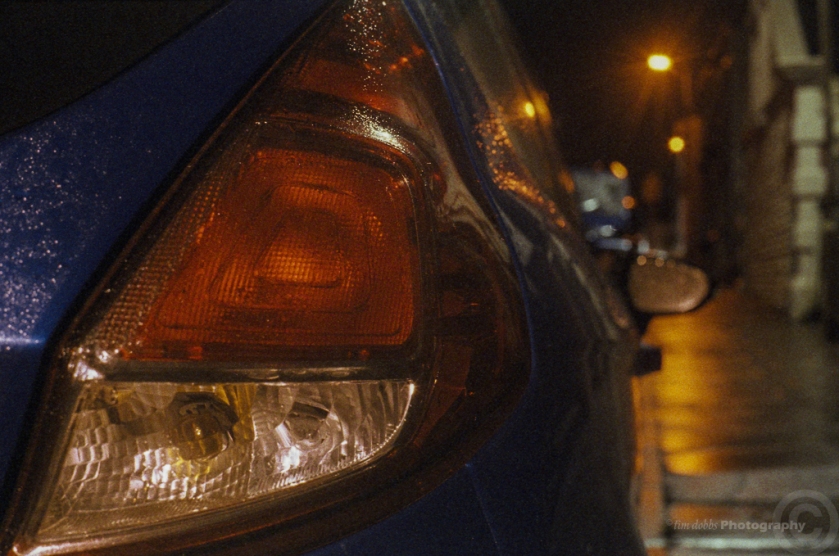 I have had a roll of Fuji Reala 500D sitting in my fridge for ages waiting patiently for me to try and the other week I decided to give it a go just to see how the colours compare with the last few rolls of different films where I have tried shooting the autumn colours here in the South Wales valleys. 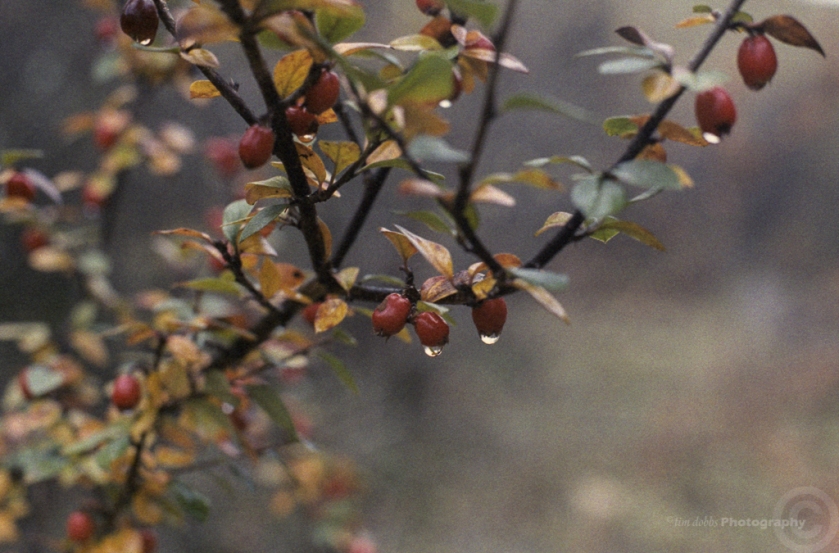 As usual here in Wales the weather is always a lottery and this roll features lovely autumn sunshine followed by thunderous conditions and heavy rain.

To be fair the light didn’t really make much difference to how this film looked, it had quite a muted palette which really complimented how the images actually were as it was just about winter really. 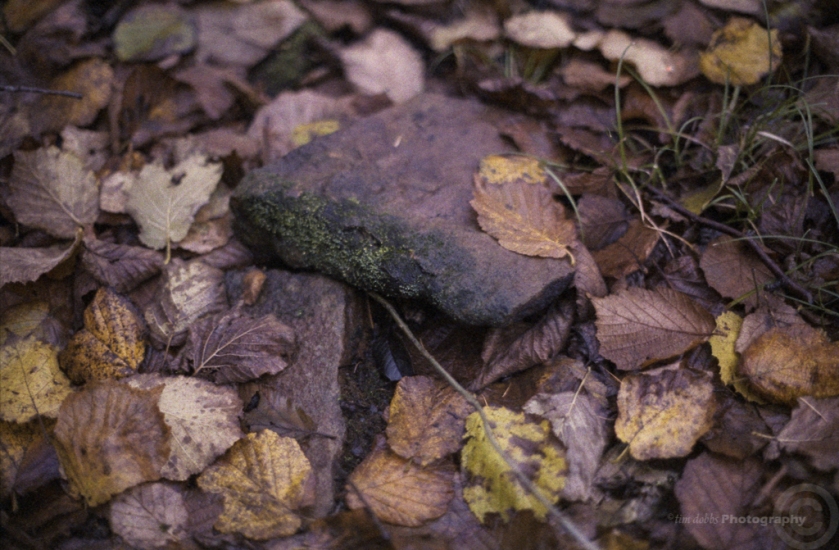 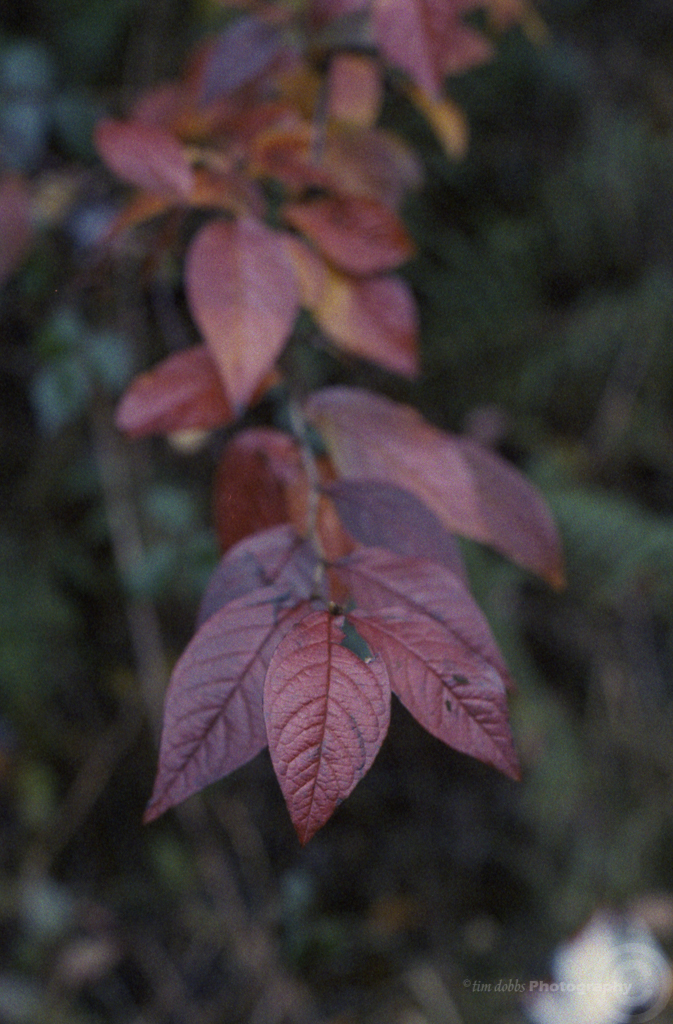 I was tempted to tweak the colours in Lightroom after my initial scans thinking that they were too bland but after my dust removal and slight exposure tweaks I realised that I really liked the subtle look. 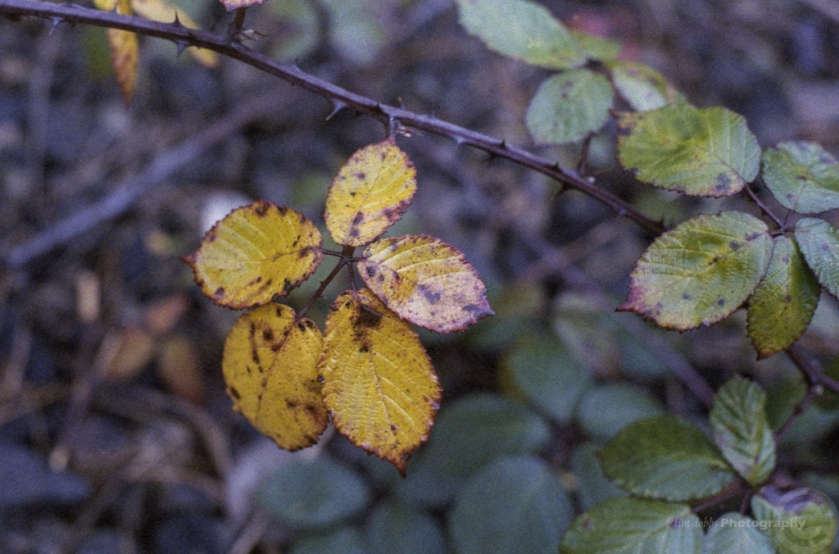 I must admit that I really love this film so much so I bought a load last week and will be shooting it quite regularly in the future as it is a pretty versatile colour stock especially being iso 500 with not a lot of grain either.