I was kindly given a roll of Kodak 5325 a while back from a fellow Twitter photographer which I had forgotten about until I came across it the other week and after a little bit of research on the interwebs I realised that I could process it myself as it was C41 so I went out on a lovely bright day with my Pentax Program A and gave it a try.

Kodak  internegative is supposed to make color negative copies of slides for reproduction also I was led to believe that it may even be Tungsten balanced and an iso rating of 8-50 ish depending on lighting conditions.

I decided against any filters and shot half the roll at iso 25 and the rest at 50 just to see what came out.

The images with the light leak were very pleasing I actually like the look and I don’t think they spoil the images.

There was quite a varied colour cast throughout the roll and some frames were a lot cooler than others which I thought was the different iso settings but that was not the case as they were mixed through the roll and I shot the 1st 10 images at 25 followed by 50 iso for the remainder.

I could have colour balanced all the images in Lightroom but decided to just leave them as they were.

If I get any more of this film I would definitely shoot it at 25 iso or less as all the original scans were slightly underexposed which was sorted in Lightroom. 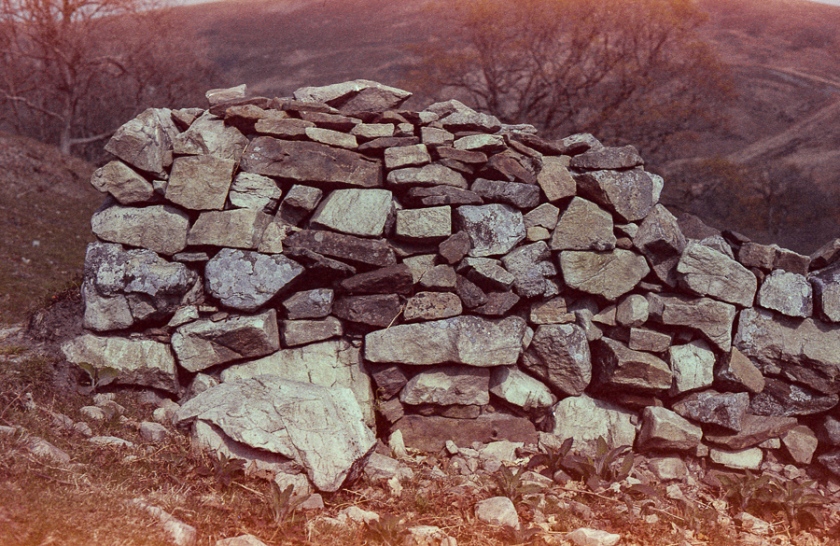 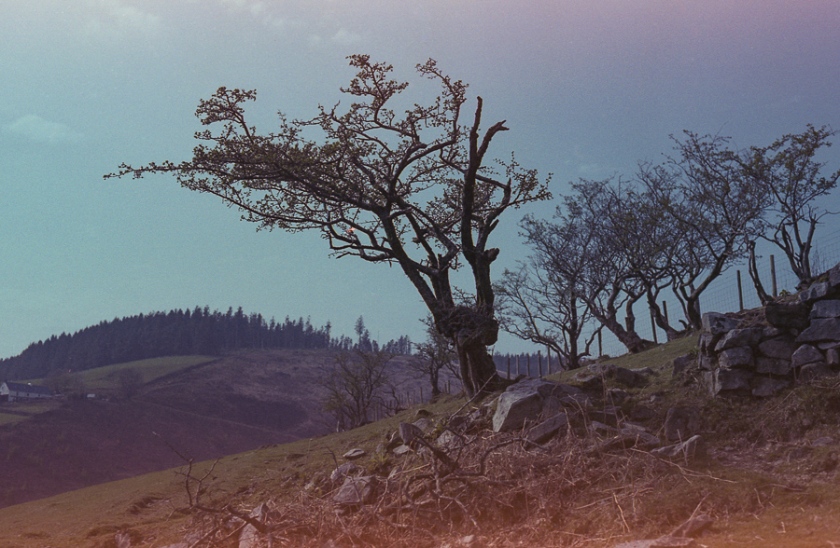 One thought on “Testing some Kodak 5325 Commercial Internegative film …..”