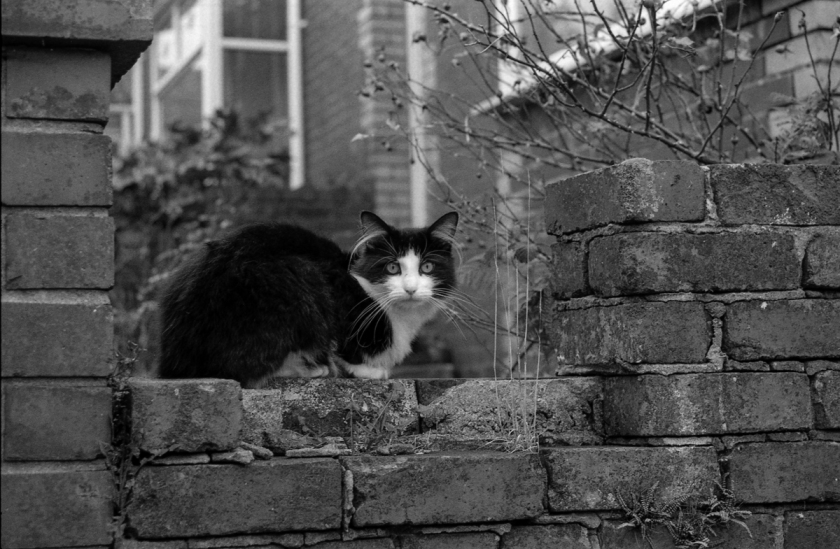 A few weeks back and the subject of my last post here I was sent some developer to test out by Spur Photo http://spur-photo.com/.

This time I tried out their Acurol-N developer on some Ilford HP5+. The information I was given by the company was to rate the film at iso 200 and Dev for 12 minutes at a dilution of 1-50 which I proceeded to do.

From what I have read on the web this developer should yield sharper negatives with little effect on the grain so I shot some random stuff which hopefully would show the added sharpness.

I used my Olympus OM1n and 50mm f1.8mc which has given me pretty good clean images especially at f5.6-f11, nearly all the images here were at f8. 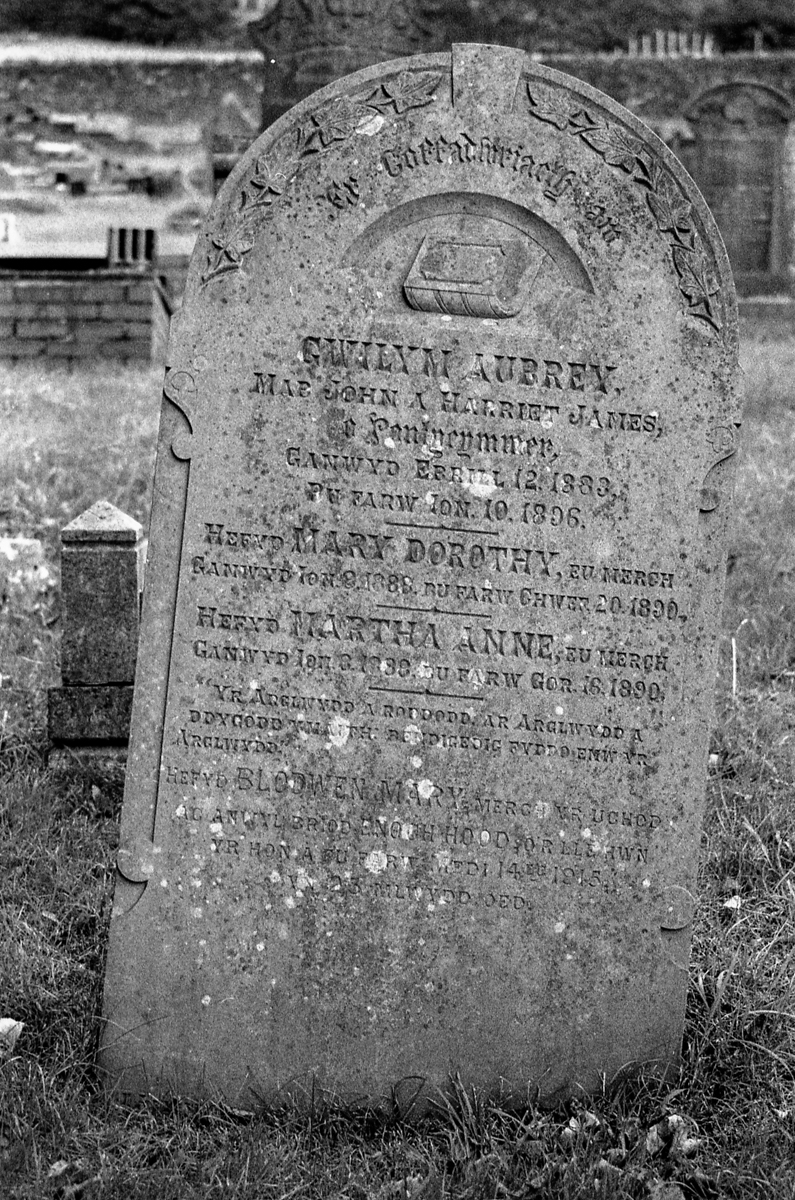 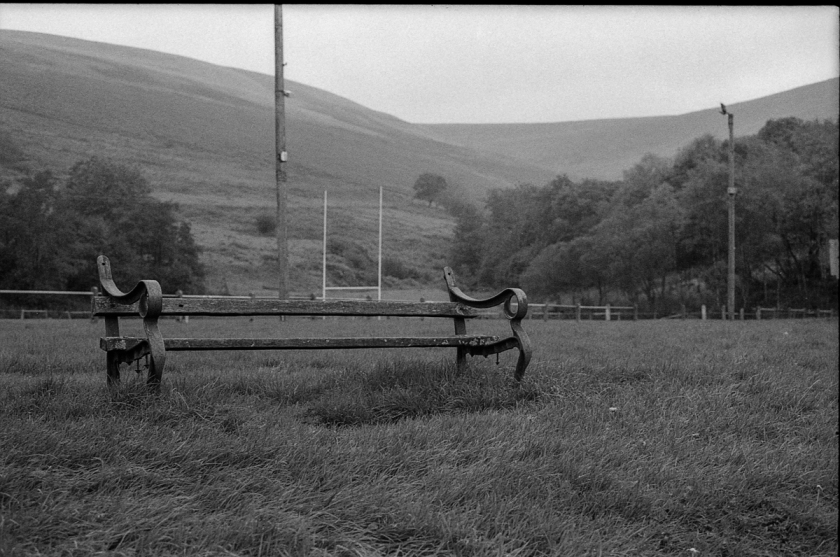 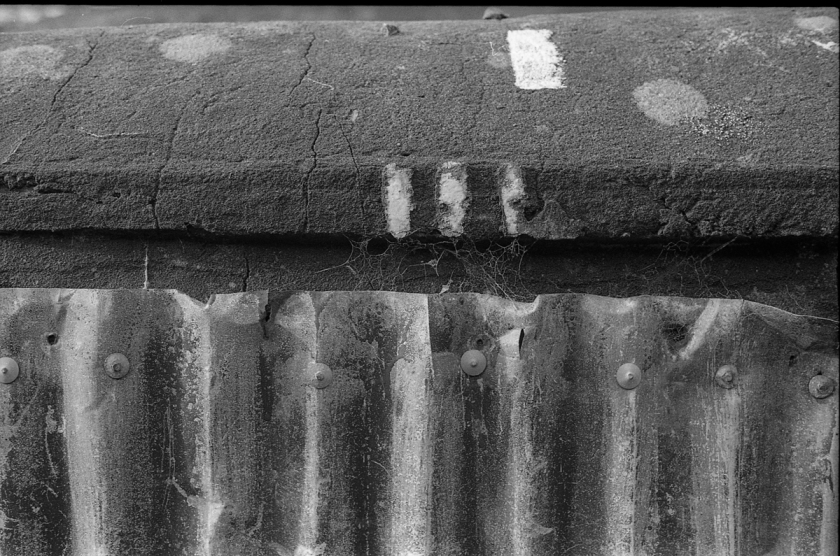 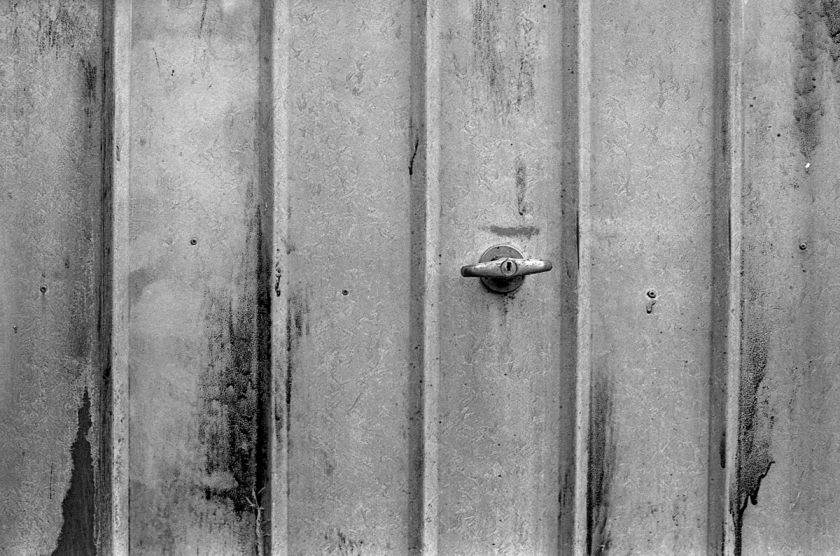 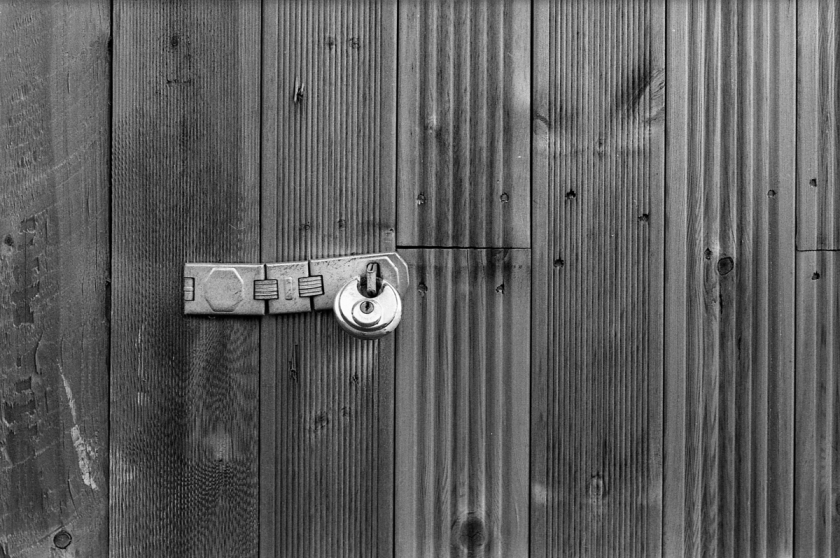 I have never shot HP5 at iso 200 before I have nearly always pushed it as I love the contrast and grain I get from it.

I must admit I really like the images that I got, they were very sharp indeed and the grain did not seem as pronounced as I usually get with HP5 especially in large areas of uniform colour like skies in fact it was really quite smooth in comparison.

As I now have a complete darkroom setup I am going to try a few prints from the negs to see what the softer grain looks like.

Both the developers that I have tried have definitely produced different negatives than what I get from my usual dev combinations in a good way and depending on what I am after in the final image I will keep using both.