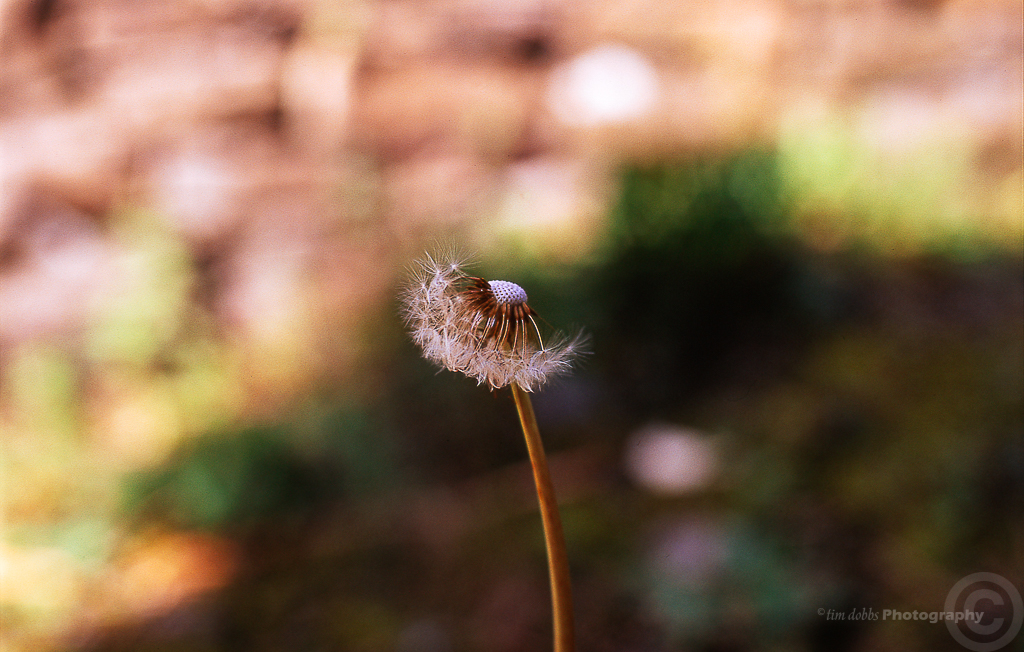 Last week I did my good deed of the month by giving away a camera to a twitter photographer friend who was happy to pay the postage but also gave me a lovely surprise by also sending me a little Lomo camera along with a selection of films one of which was some Fuji Velvia RVP50 which I have not had a great deal of experience with. 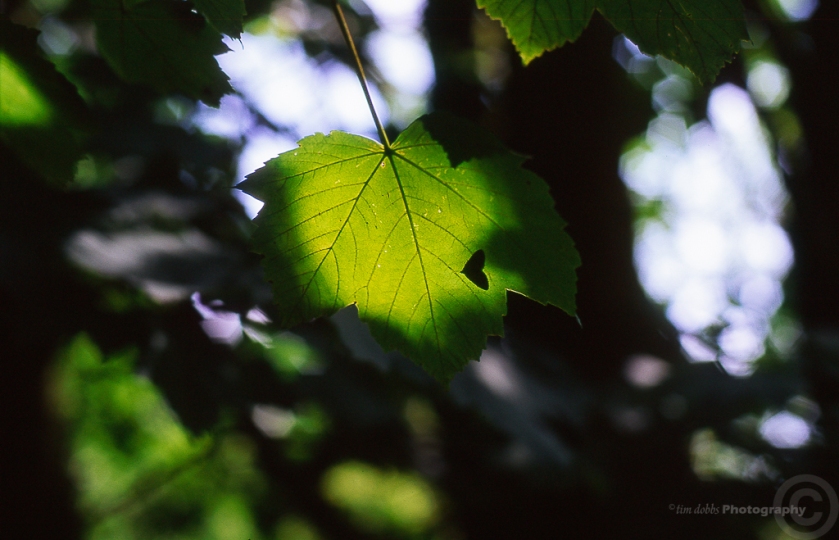 I have shot plenty of Fuji Velvia RVP100 in both 35mm and 120 with lovely results but the RVP50  was quite a new experience.

I loaded up the Nikon F100 as I find the metering to be the most accurate and rated the film at 25 iso as it had expired back in 2006 and processed it using the Tetenal E6 kit. 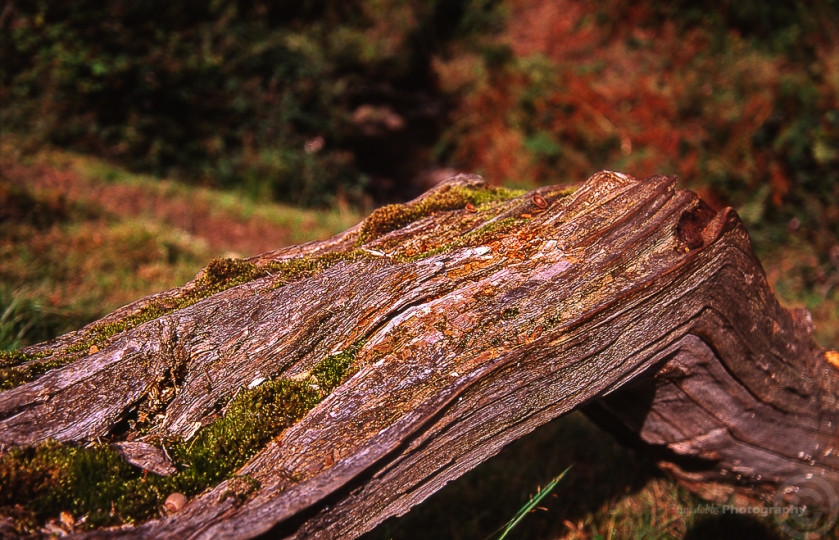 When opening the developing drum the colours were popping even before holding up to the light and once I got the scans into Lightroom I began to understand why photographers rave about this iconic film stock. 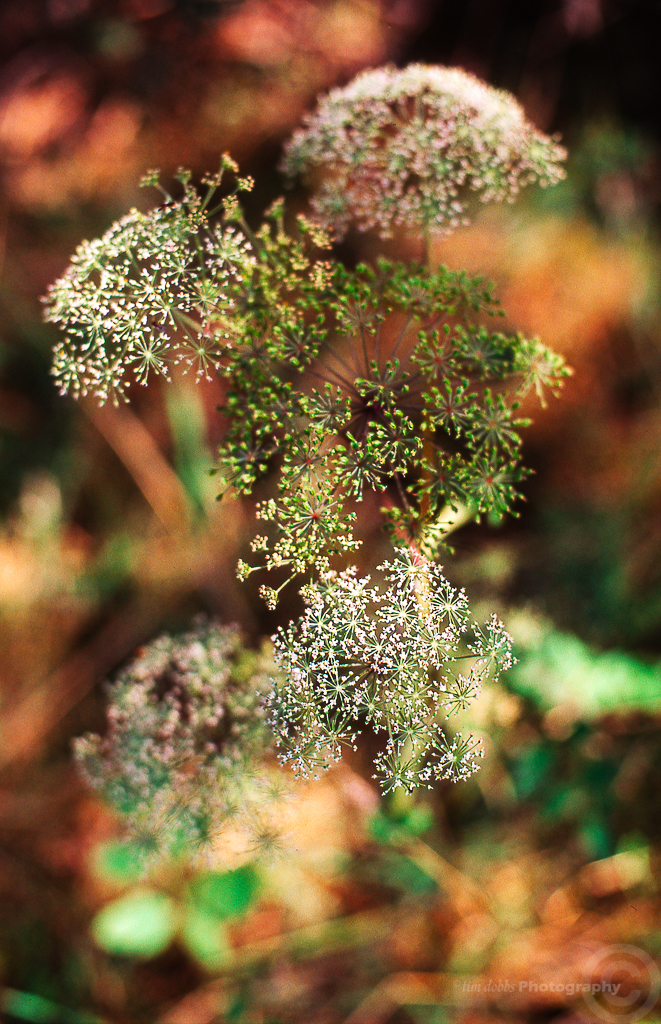 The day that I shot the film was bright and sunny which obviously aided the look of the images with the Reds and greens almost aglow.

Obviously I will have to add a few rolls of this to my film fridge very soon and I will look forward to loading it up the next time we get any sun here in the South Wales Valleys.