Quite a while back I was gifted some film by a Twitter friend which I have steadily been trying out … all of which have been film stock that I have never used before.

This week was the turn of some Orwo N74 which is a 400 iso motion picture stock and after looking it up online it was described as having an excellent tonal range and great contrast which sounded right up my street for a B&W film look.

I rated it at box speed and decided on using my Nikkormat FTN and Nikon 35mm f2.5 as the trial camera, as I don’t have a lens with the aperture coupler prong so I used the stop down metering way of setting my exposures which seemed to have worked out well.

The film has a good exposure latitude and I didn’t get much shadow blocking or highlight blowout given that I was not 100% sure that the metering method was totally accurate.

I developed the roll in Rodinal 1+50 dilution for 13 minutes inverting twice every minute.

Overall I was pleased with the results more so with the closeup/shallow DOF shots than the Landscape type shots.

The grain didn’t lend itself to sweeping skies to my eye in fact it was a little distracting while the sharpness and contrast was great.

Here is the link to the film stock here in the UK .. https://ntphotoworks.com/shop/product/orwo-n74/ 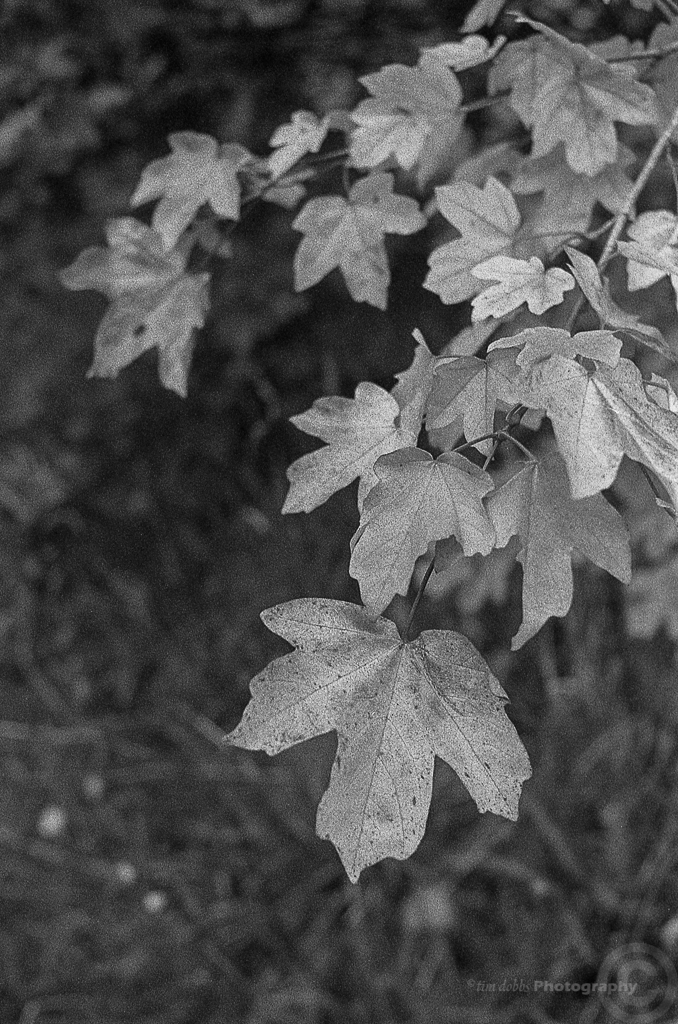 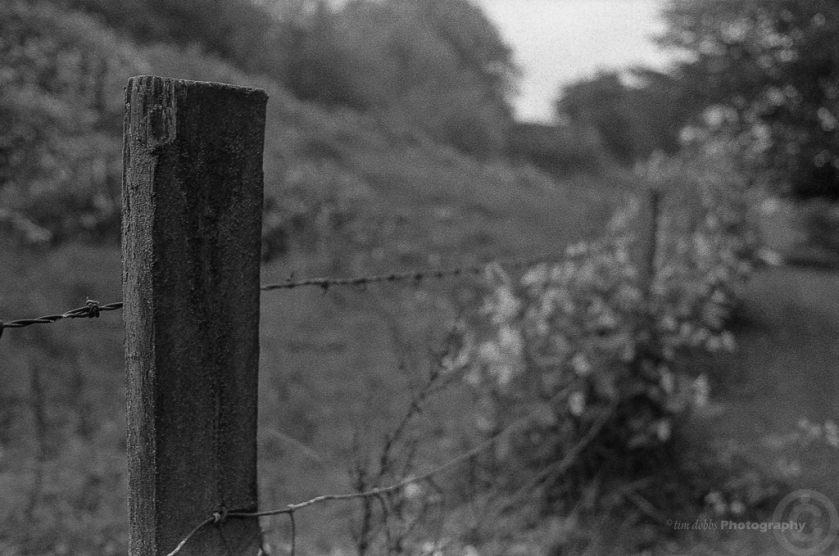