Ages ago I was kindly given a bag full of film, all expired ranging from 2000 to 2009 and the friend who gave it to me didn’t know how it was stored as he himself was given it by 3rd party.

I have been using some of it to test any old 35mm camera I managed to pick up and to be honest it has all been ok but I have not shot it with a decent camera/lens combination and had it processed professionally so the other week I loaded up my Nikon F4 with some Agfa HDC plus 200 that expired back in 2002. 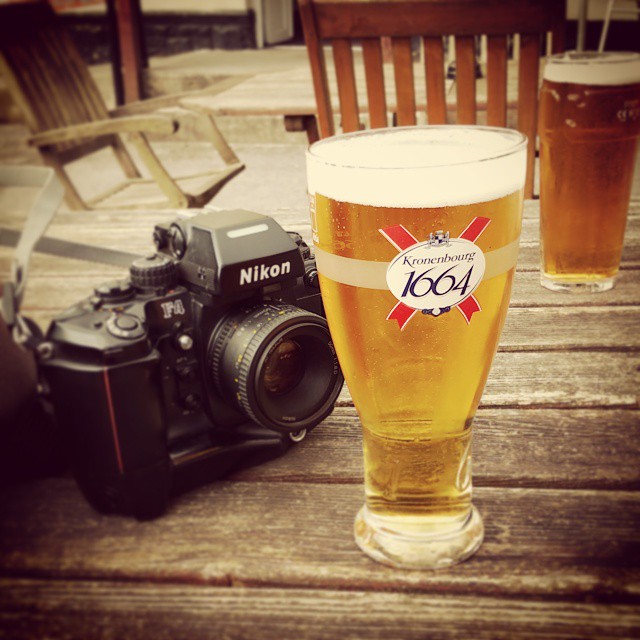 I deliberately set my iso to 100 and also over-exposed quite a few shots hoping to get a bit of contrast and colour in the film as what I have found with the other rolls that I shot at box speed and camera exposure have all been a little flat. 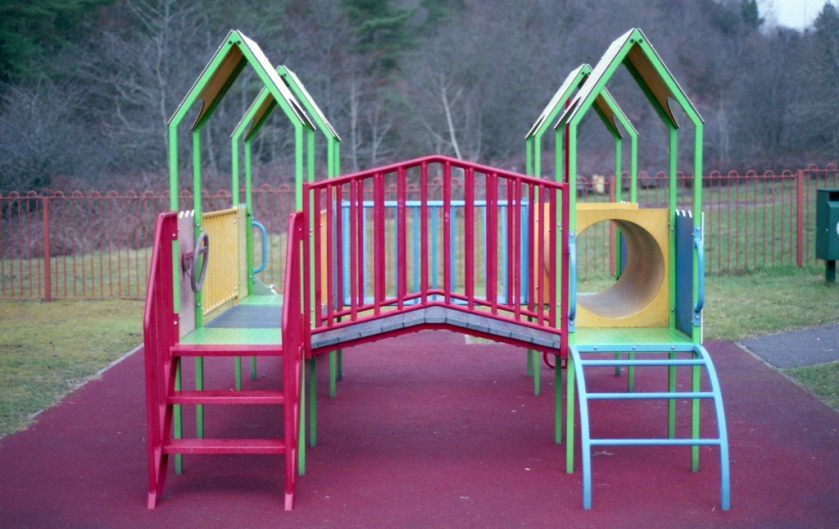 As with most Agfa colour films I have used before the images had a magenta tone to them which I don’t mind.

I was impressed with the contrast and sharpness too, it really made a difference shooting this film in the F4 with my nice 50mm f1.8. 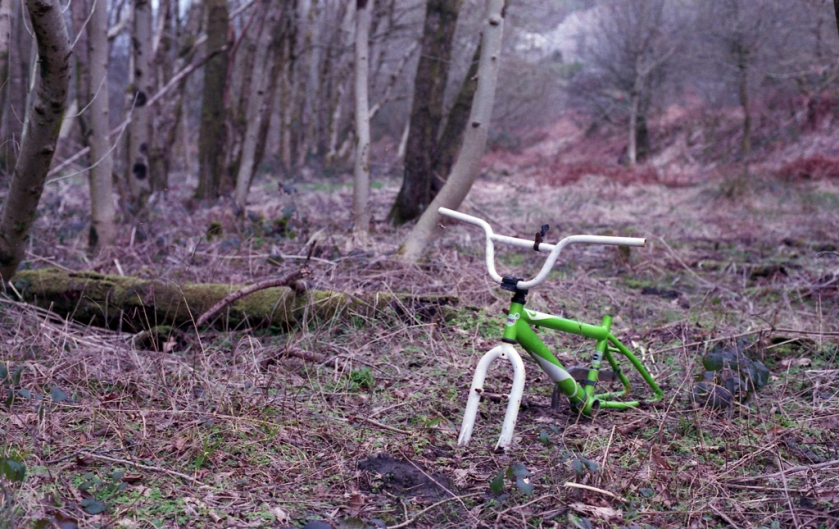 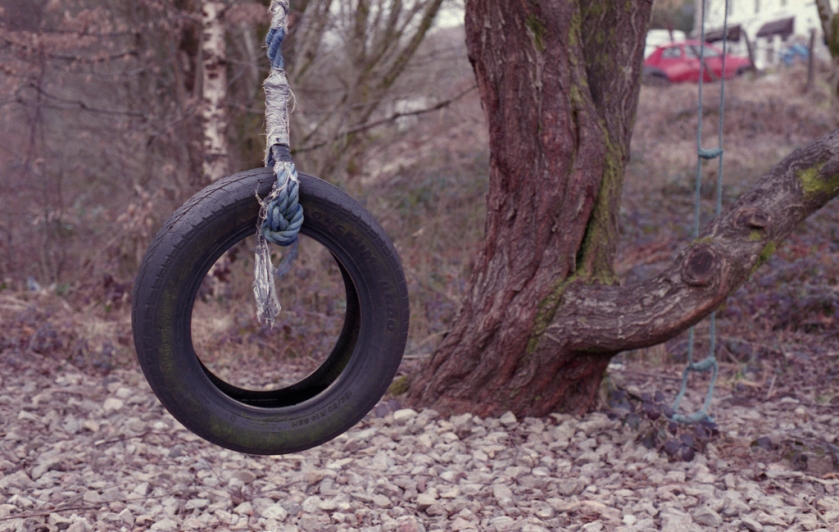 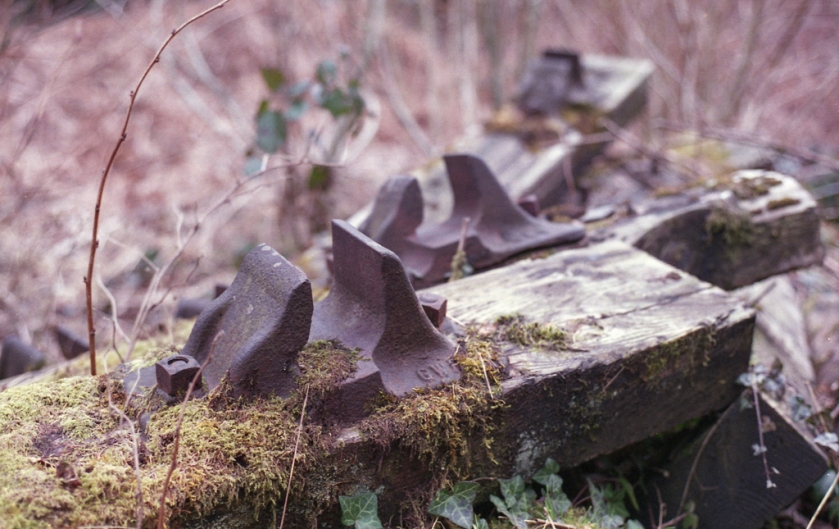 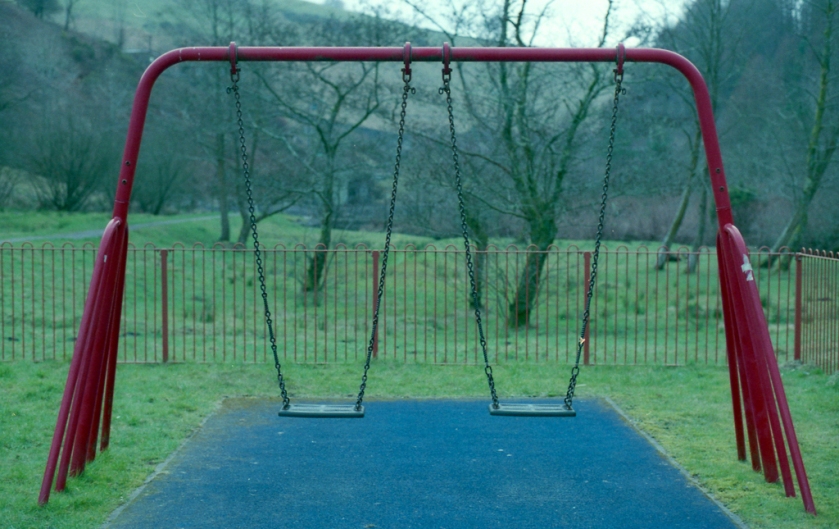 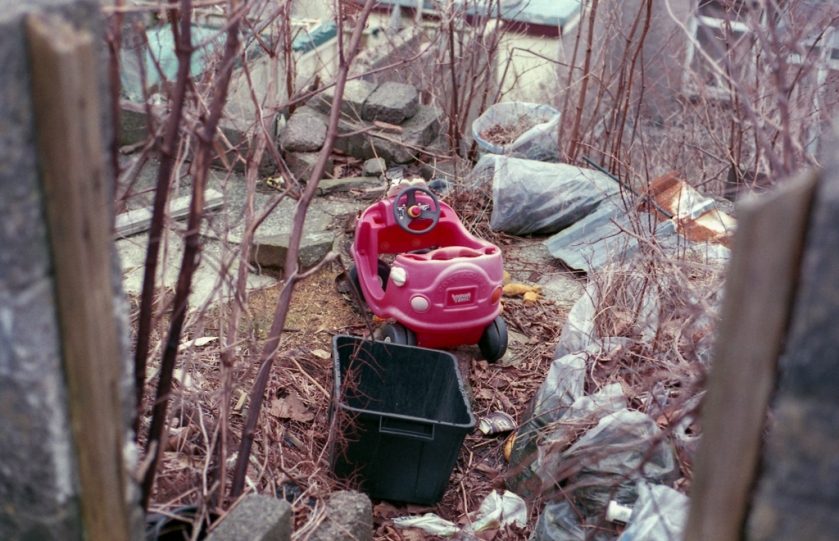 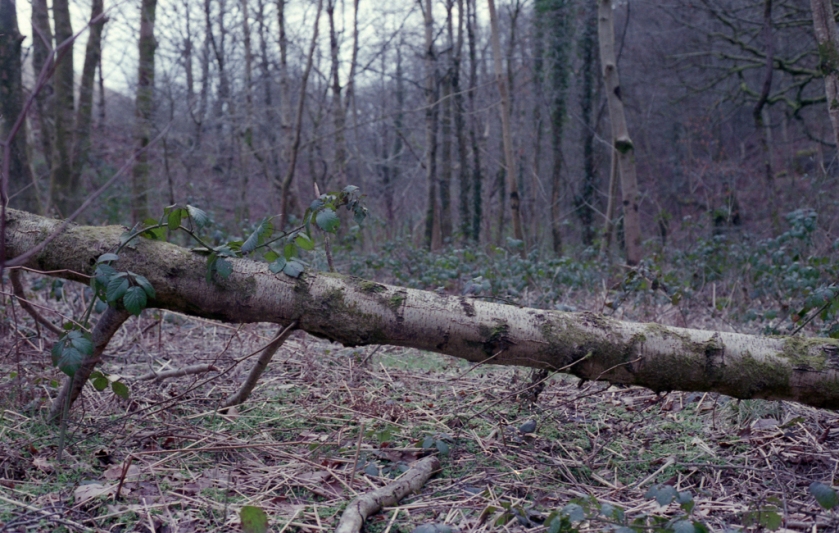 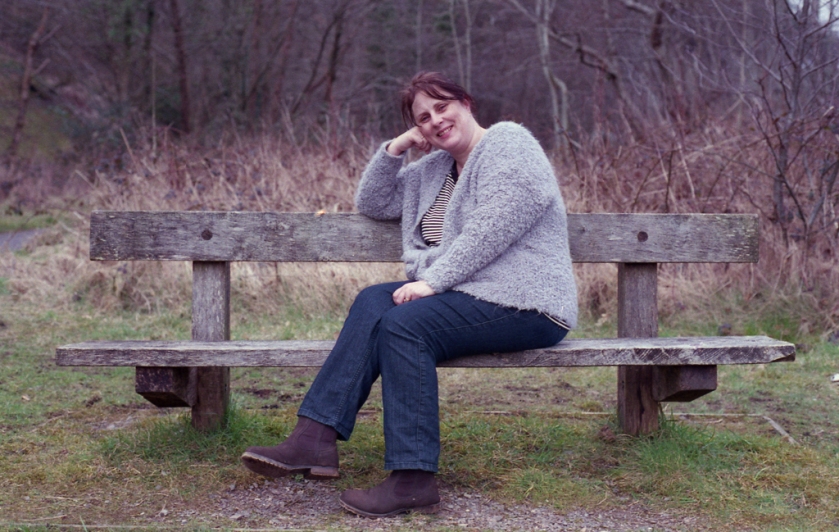 After our little walk I still had a few frames left and my better half had a go with the F4 while we relaxed outside our local pub shooting my happy face. 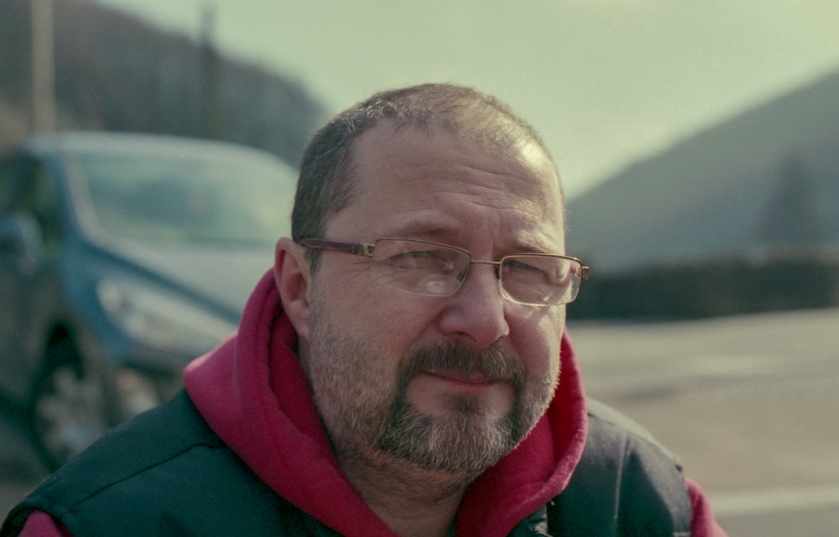 All in all I am very happy with how the film performed, it really made a difference using it in a good camera and the processing was done by AG Photographic and not at home by me.

I have another 10 rolls of this as well as various other Agfa/Kodak mixture so now I know that the film works fine I will shoot these in my better cameras rather that just as test rolls in the many point & shoot/rangefinders I seem to pick up in charity shops “I have a GAS problem 🙂 “. 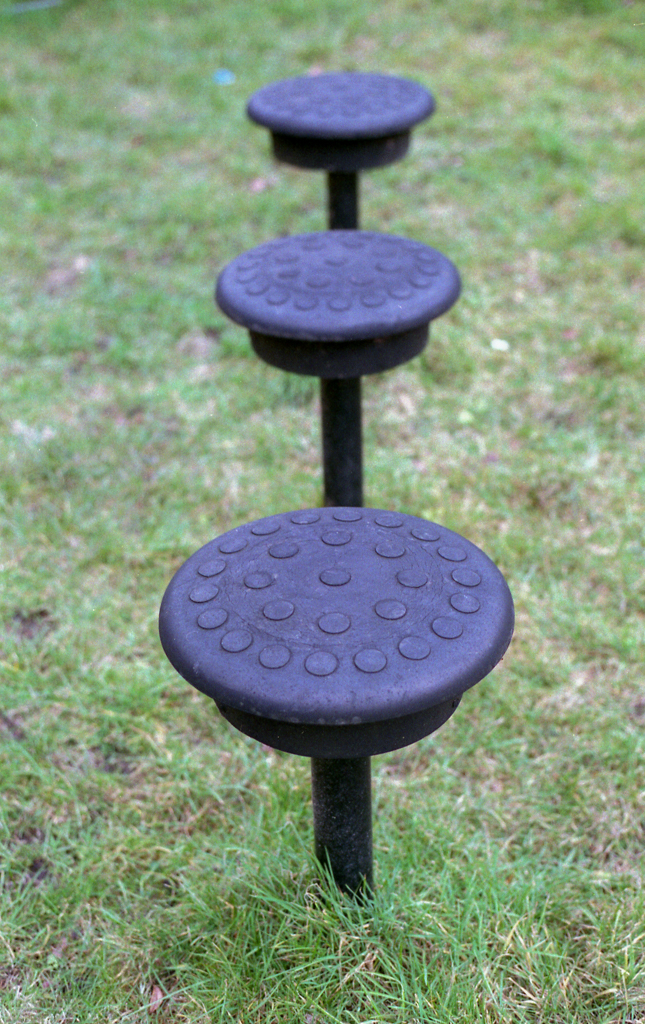 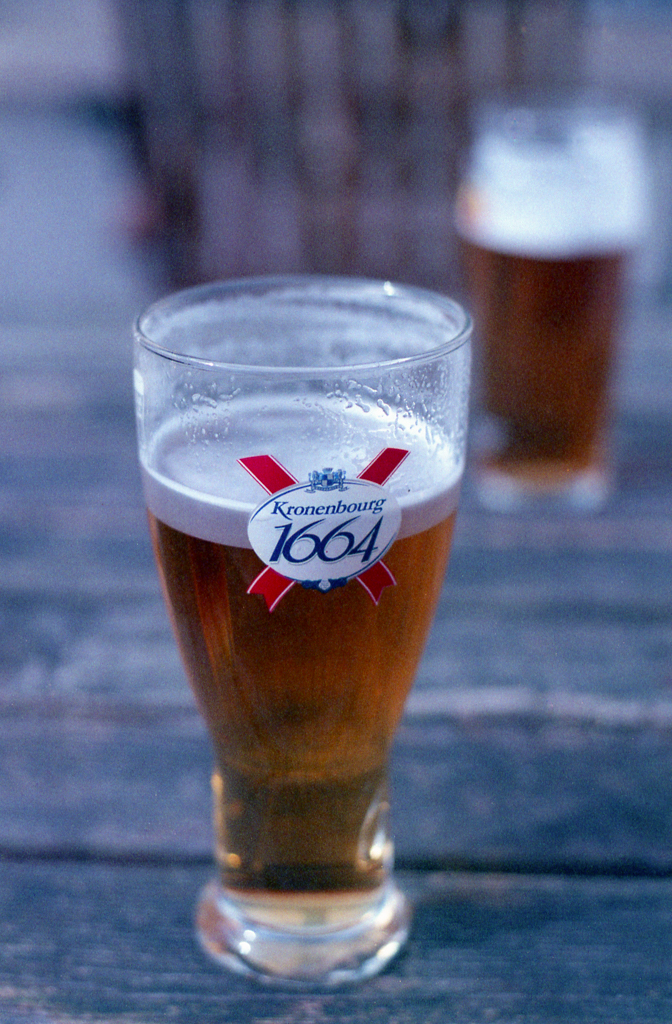 Thanks for looking….comments most welcome 🙂

also check out my “Film Only” blog at Using Film