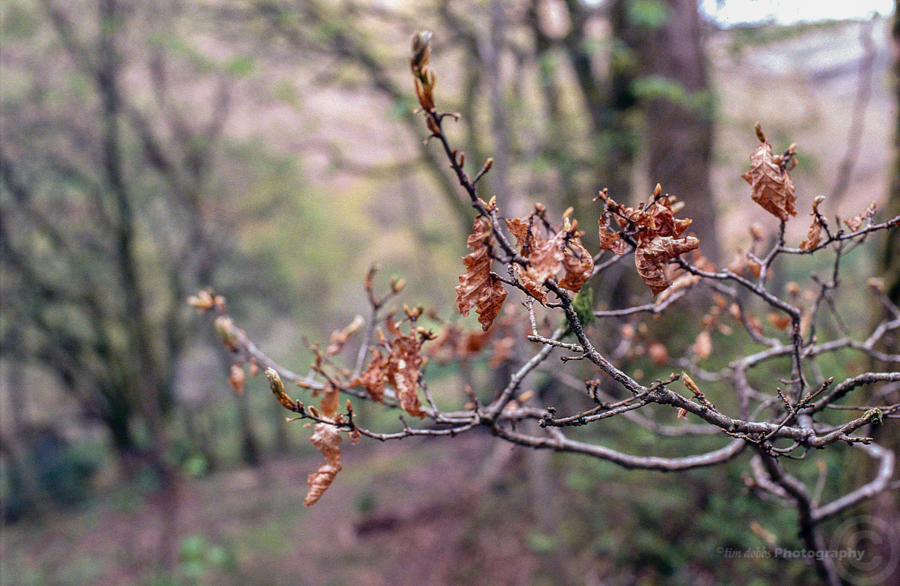 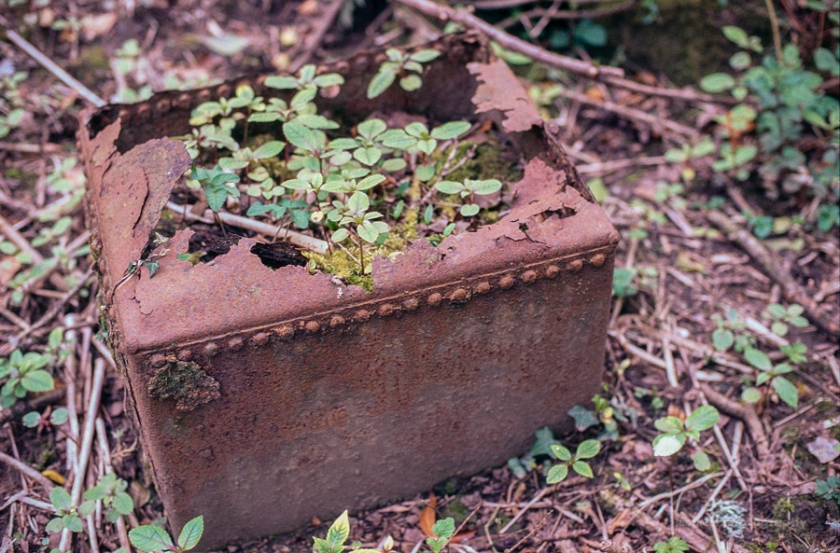 As you may know if you follow any of my posts here I develop and scan all my own C41 and B&W film but until now I have either cross-processed my slide film or sent it out to a lab.

The problem with E6 is its not cheap to get processed and scanned and it seems to take at least twice as long to come back so I decided to do it myself. 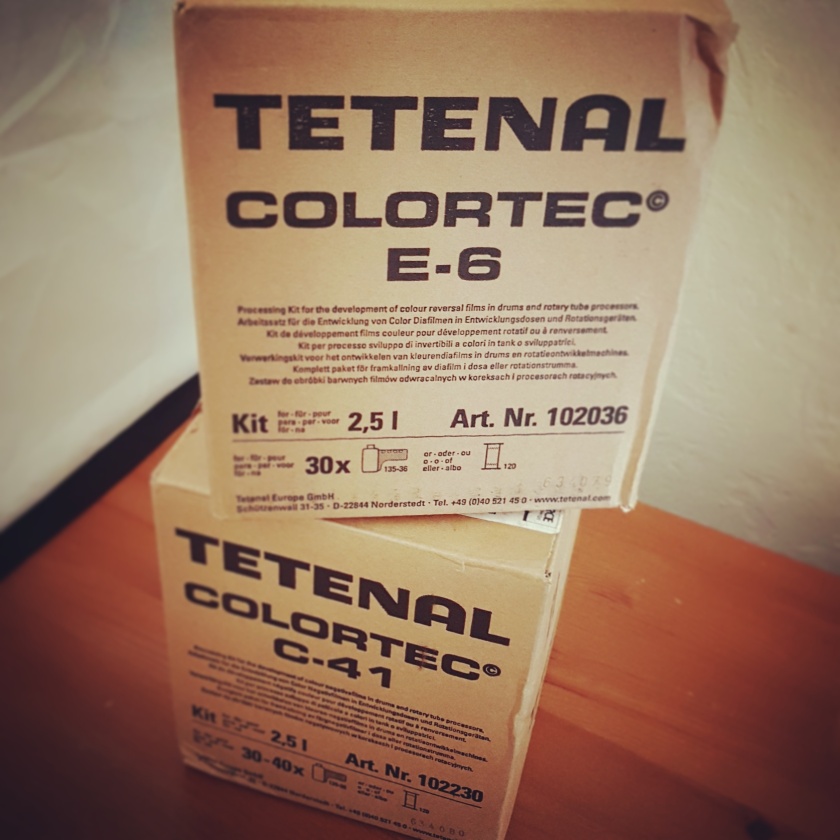 So I purchased the Tetenal Colortec E6 kit and proceeded to scour the internet for hints and tips on the best way to go about the processing.

When I develop my C41 I use the 30 deg method as I find it easier to maintain that temperature rather than the 38 deg method and also (may be due to the temp fluctuations) seem to get far more uniform results.

It is a 8 step process including the pre soak/wash and except for the final Stabilizer bath the temperatures were all at 38 deg which started to get me a bit worried.

After watching some youtube videos I purchased 2 medium size plastic storage tubs in which I could put all of my bottles including my filtered water as there are 3 washes in between all of the chemical baths ( we have very hard water here so tap water washing is not an option).

I usually do my normal processing in a bowl as all of my bottles fit and the temp is not so high but by having 2 tubs and the bowl I managed to keep the temp pretty stable with plenty of kettle boils to top up.

All in all it was quite stressful for my 1st attempt, worrying about the temp and the constant 15 second agitation along with swapping thermometers about (I have 3 but could have done with more) but the thrill of seeing the film emerge from the drum was brilliant.

It was such a buzz seeing full colour images as opposed to negatives that the stress it caused was worth the effort.

This was a roll of expired Fuji Sensia 100 35mm and I have since processed my 1st roll of 120mm Kodak Ektachrome E200 which was not such a success as this roll due to me trying to push it to 400 iso but a few of the frames were so under exposed I could not get anything out of them … that is another blog maybe. 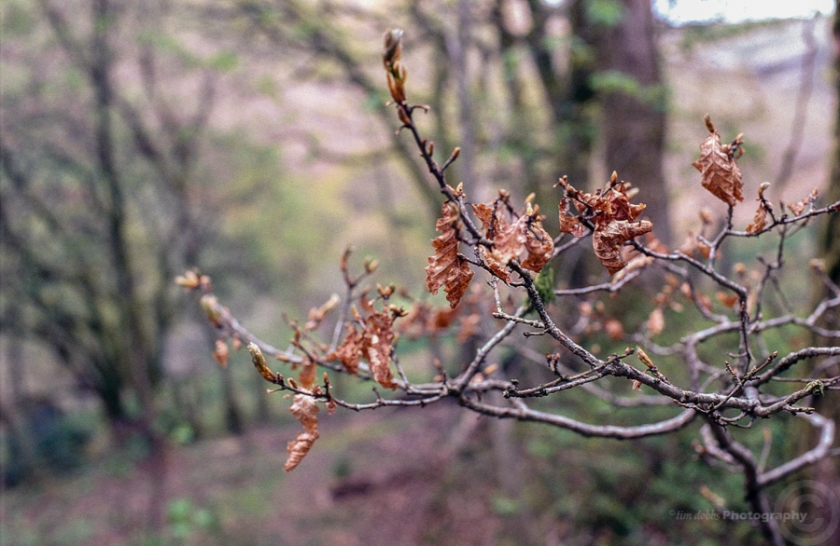 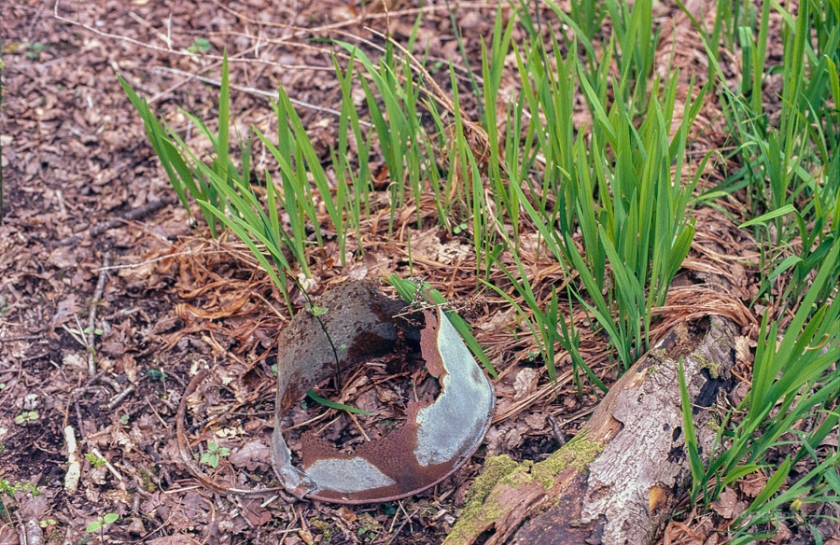 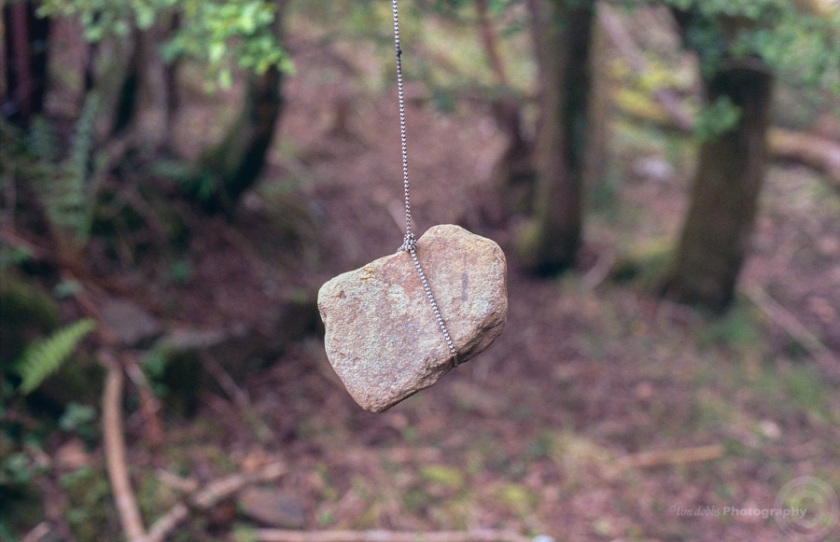 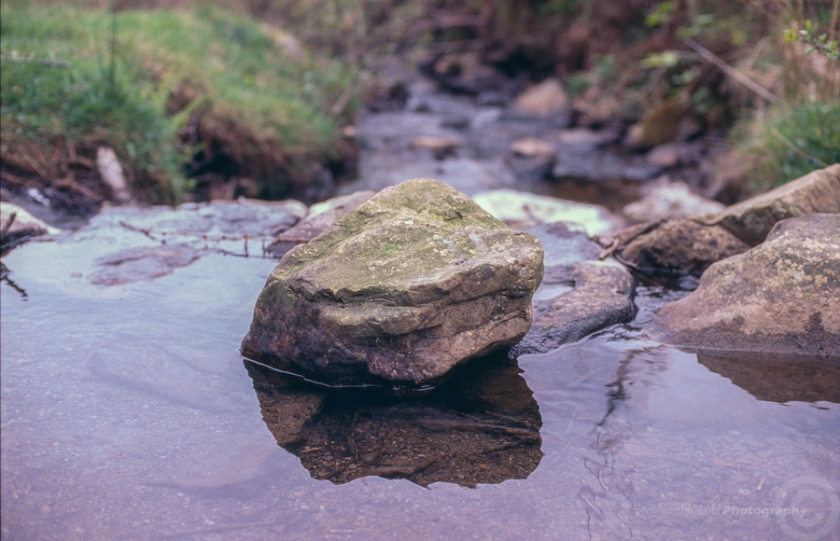 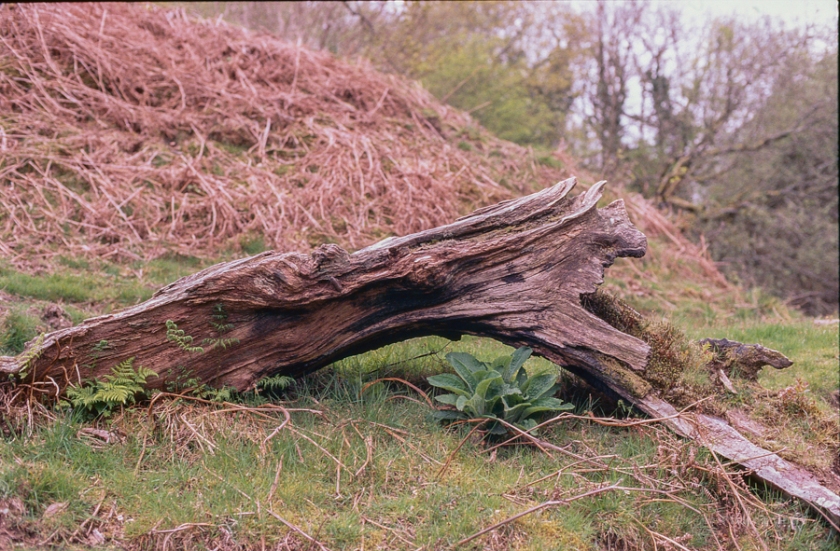 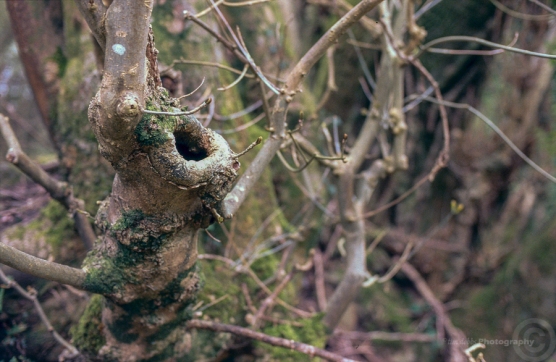 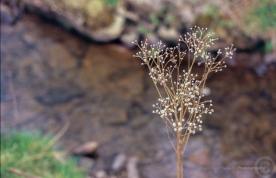 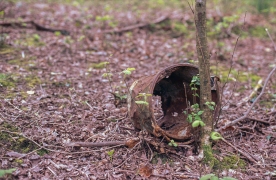 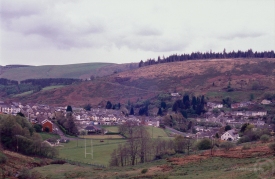 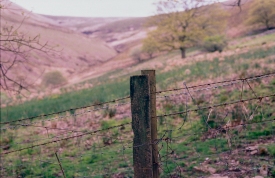 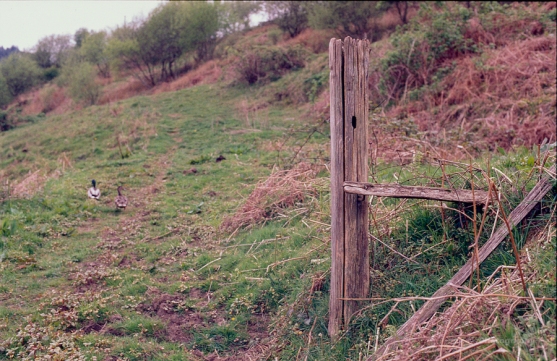 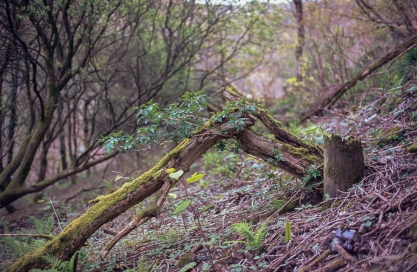 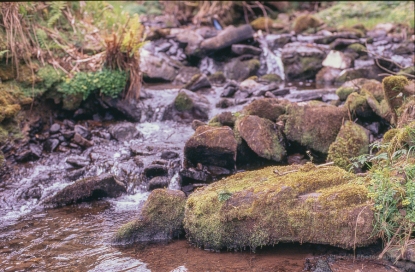 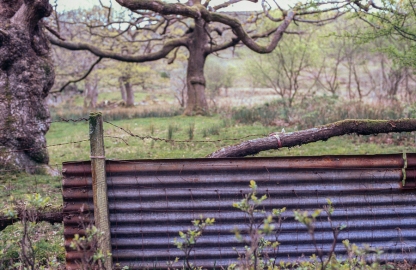 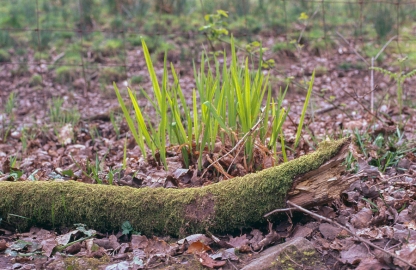 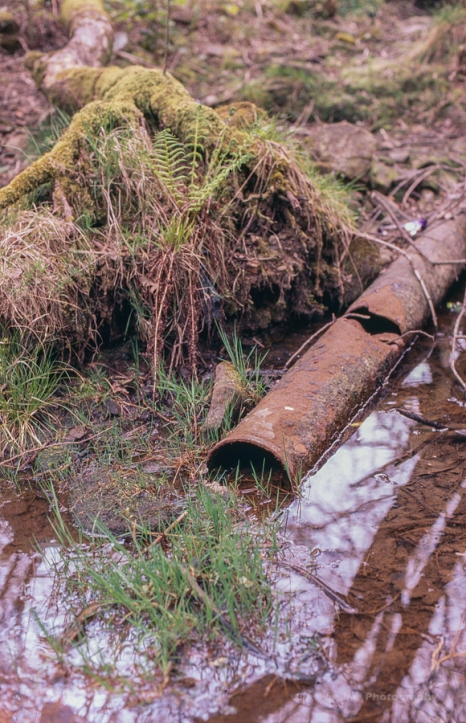 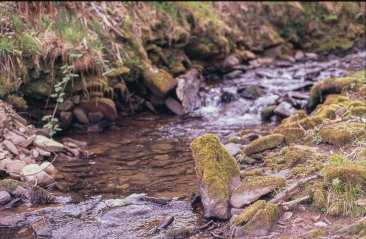 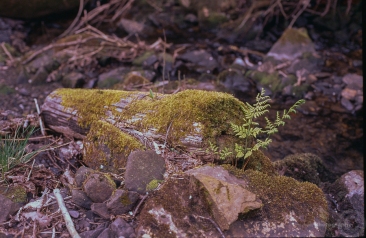 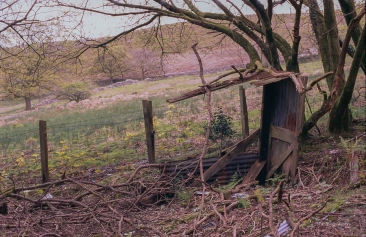 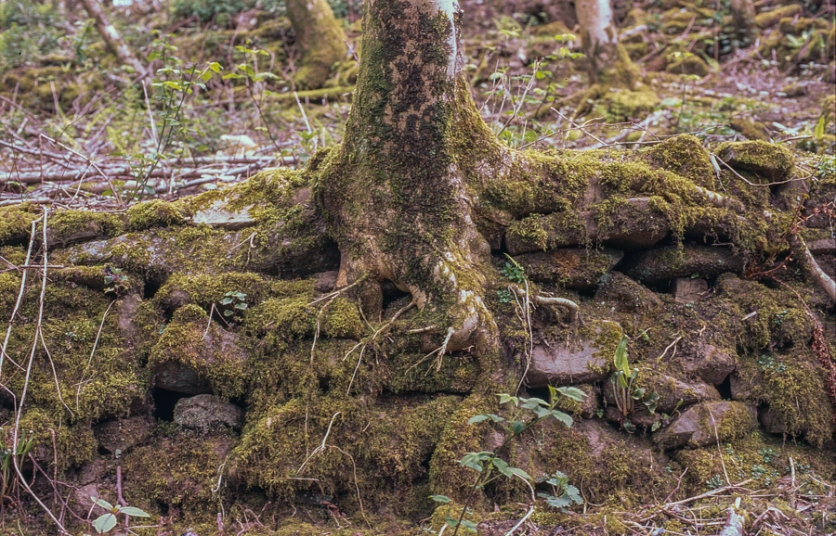