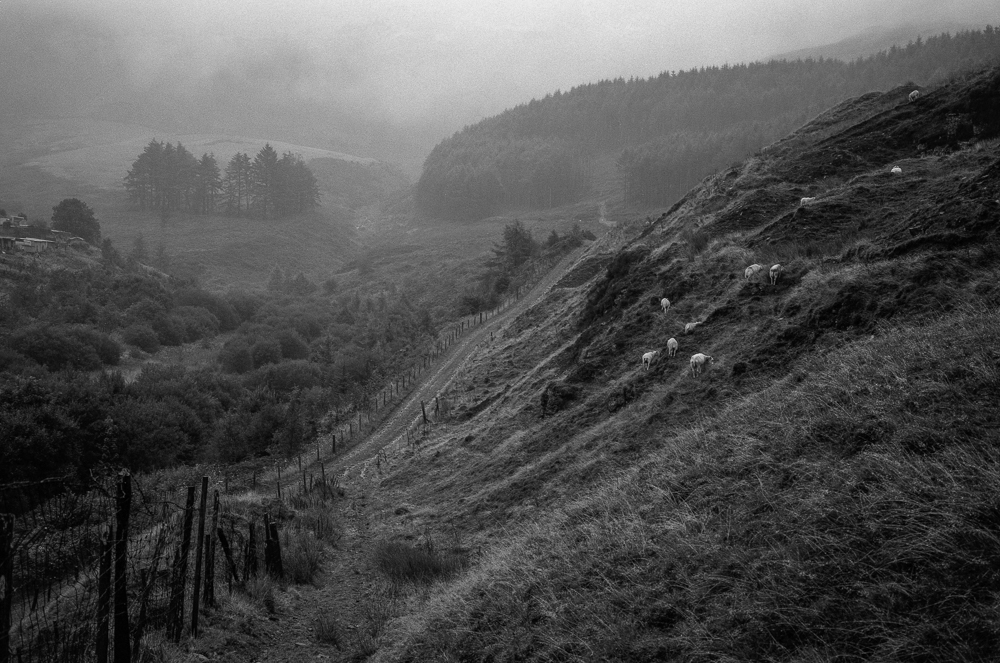 During my holiday last week I planned on trying to shoot a roll of film everyday which due to the rubbish weather I didn’t manage but I did shoot some Rollei RPX 400 in the Fuji GW690III.

As I said the weather was pretty grim here in South Wales so I decided to push the film to 800 iso so that I could at least stop down the aperture to attempt to get some decent DOF.

Overall I was impressed with how the film performed especially as I pushed it a stop, the level of detail was excellent and the grain was pretty smooth.

I have done a few prints from this roll and they really look good on paper, so much nicer to have a print in your hands than just on the screen ….. Print your stuff I say.

Anyway here are the images …. 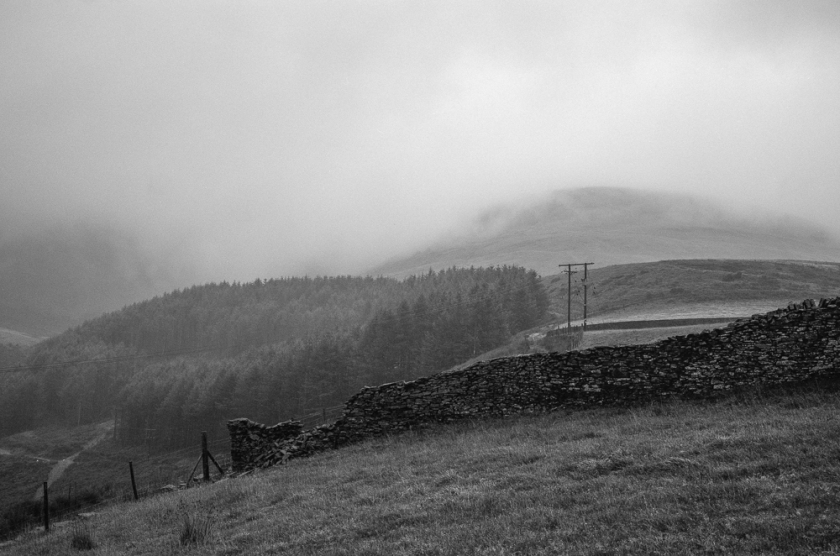 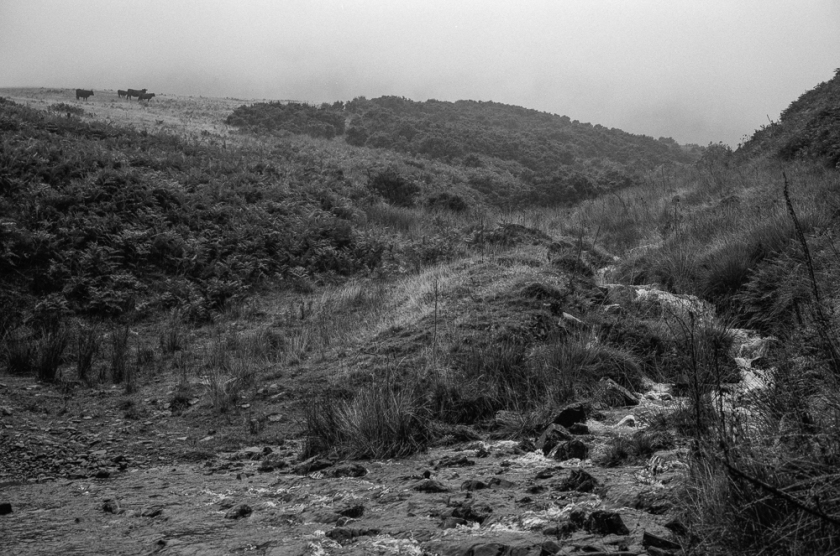 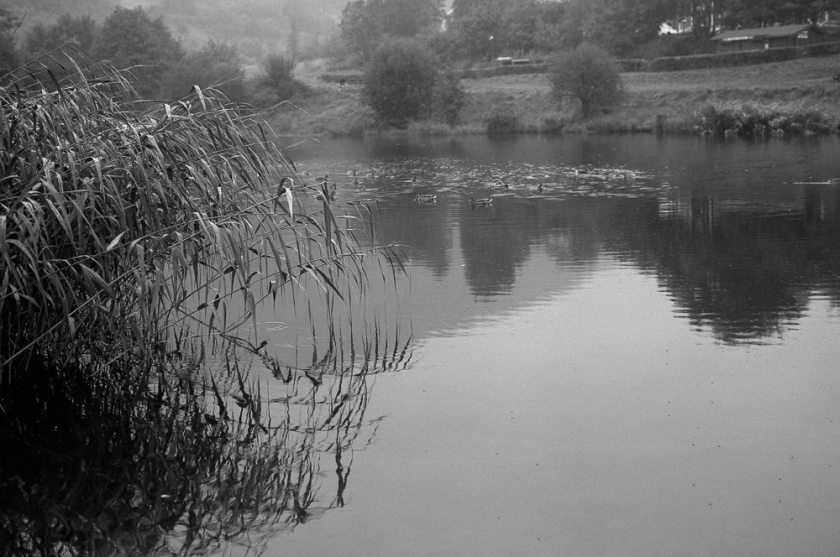