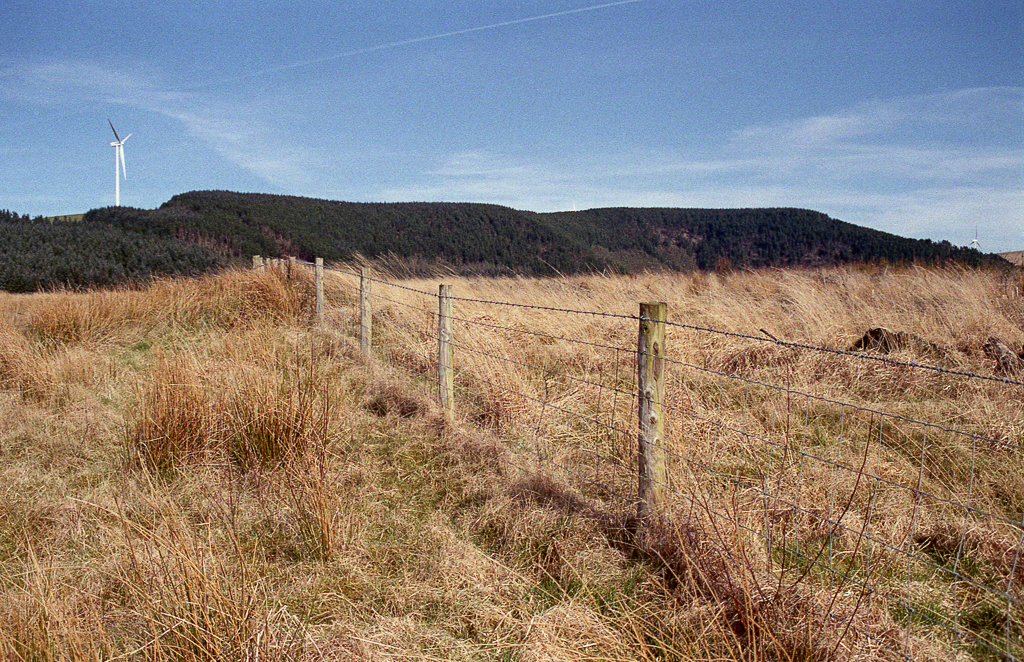 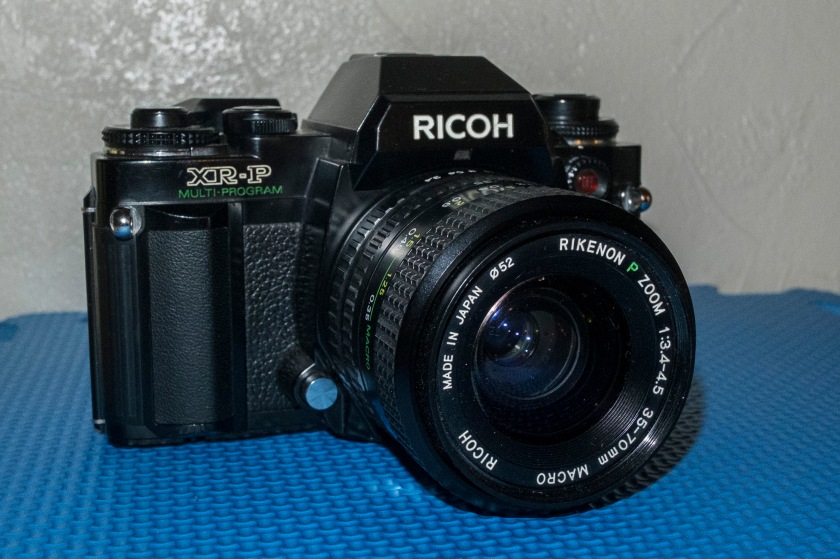 I remember this camera when it came out back in 1984 and at the time would have loved to own it but never did until very recently, I did get the later model the XR_X but never got on with it back in the day but since re-purchasing one a year or so ago I actually enjoy using it.

Anyway the XR-P was a pretty advanced camera back in the day and had various programmed exposure modes that required the use of a Rikenon P lens and not the Pentax A  version.

I have a few Pentax SLR’s along with some A lenses so when I bought this camera I also purchased a Rikenon P lens just to give it a run out. 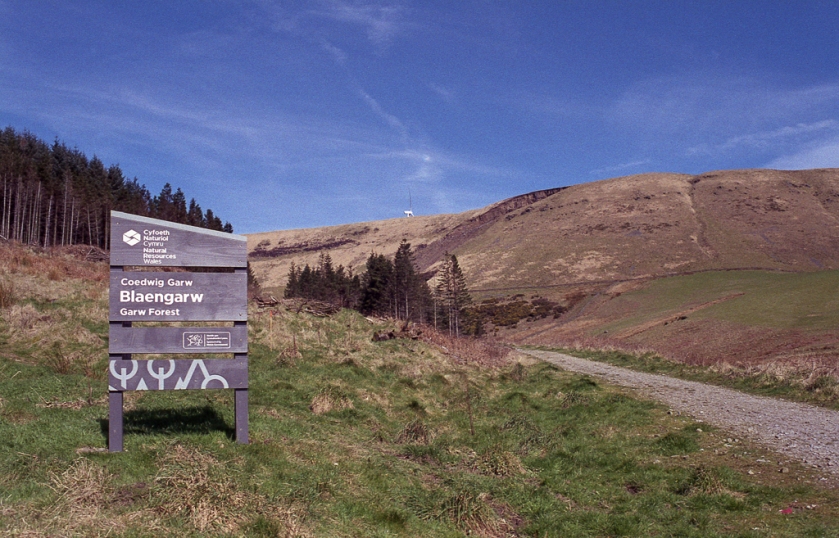 You may have noticed that many of these images are similar to my previous blog on shooting FT12 high contrast film … the reason is I took both cameras out on this walk, I was going to blog this a little later but I thought it may be a benefit seeing the two together for a comparison. 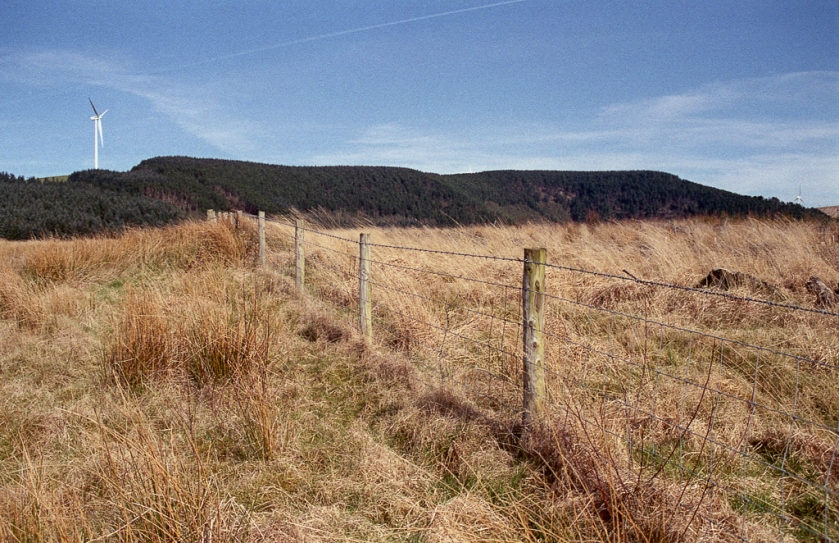 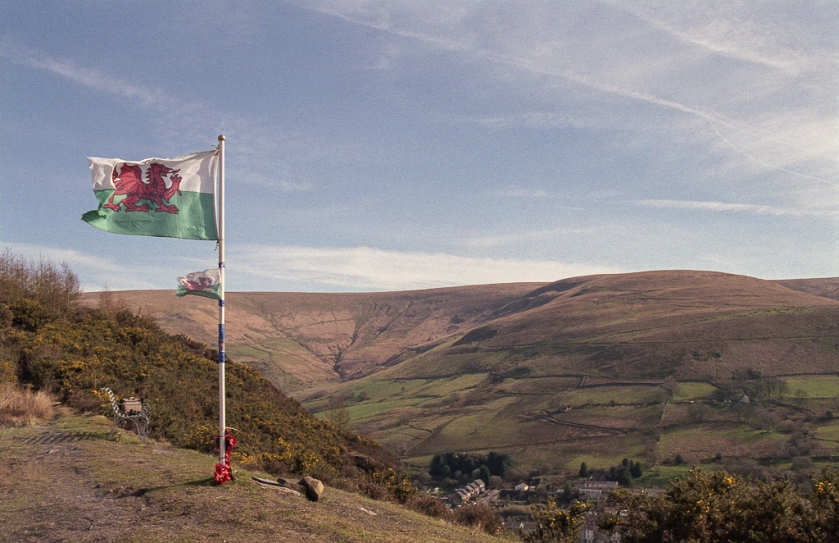 The camera was a breeze to use, I shot all the images using various of the modes with no problems.

The lens also performed quite well albeit a little soft at the wider apertures but pretty nice at f8 and over.

The film was a fresh roll of Agfa Vista 200 processed and scanned at home. 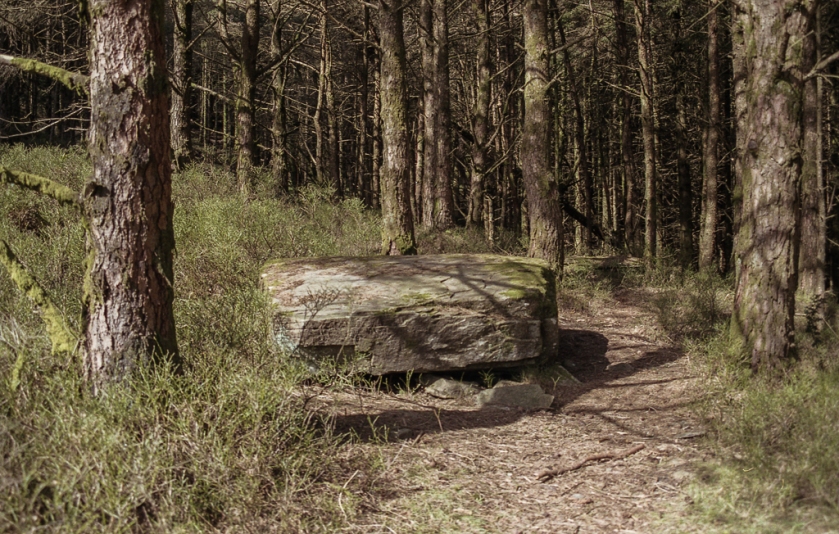 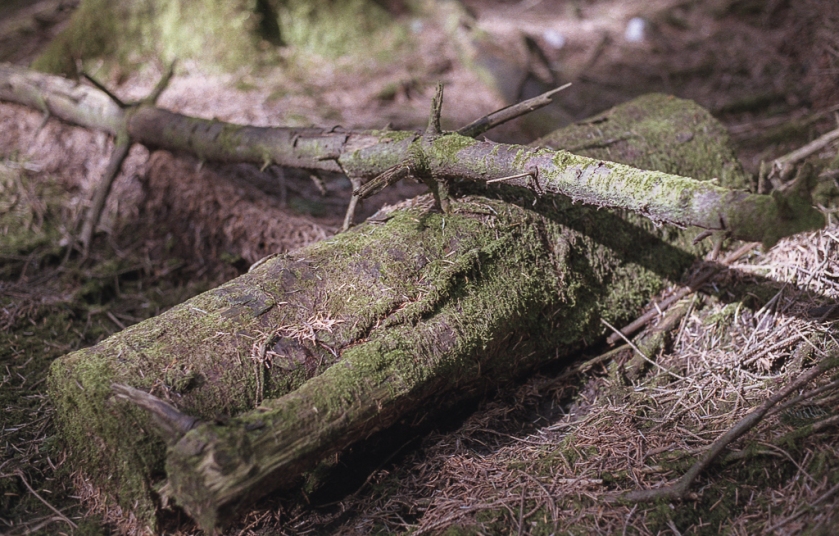 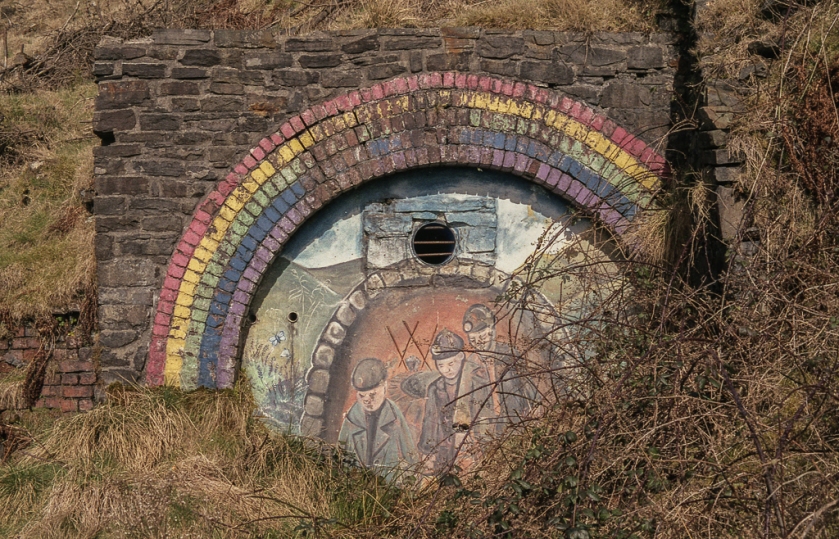 I doubt very much that I will use this camera in any of the modes other than Aperture priority or manual to be fair but its nice to have the option.

Its a very, very nice handling camera even though it feels a bit cheaply built in comparison to my Nikon or Canon SLR’s nevertheless its size and weight mean that with a little Pentax 50mm its a great walk around camera and I will be shooting it quite a lot in the future. 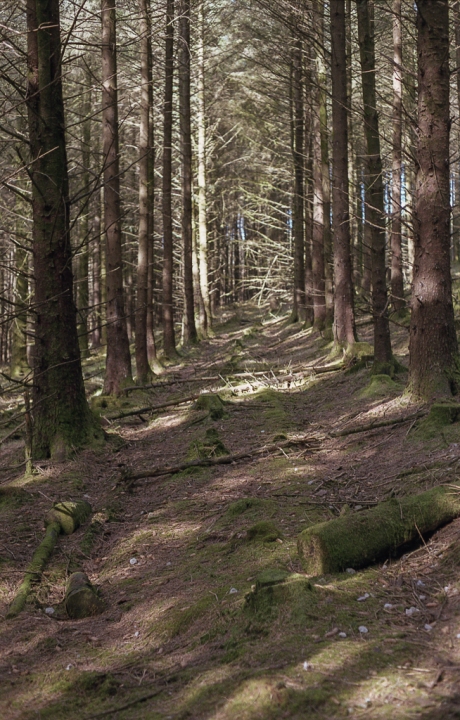 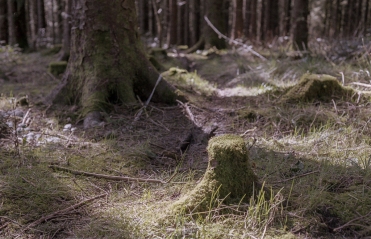 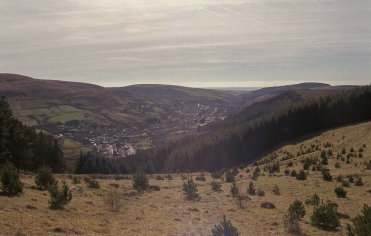 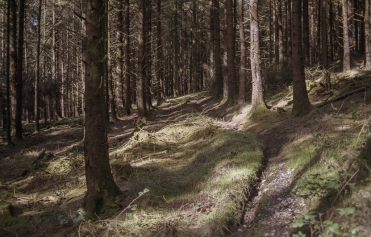 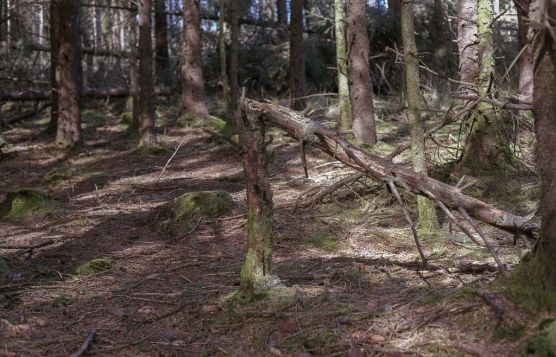 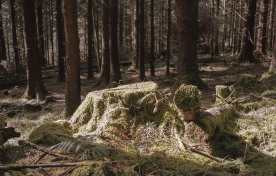 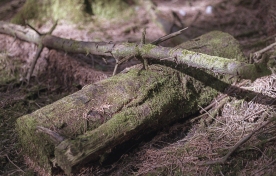 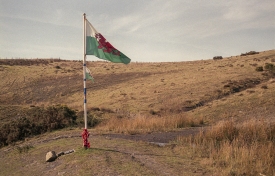 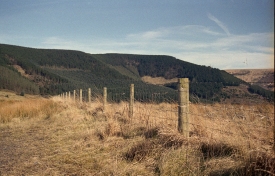 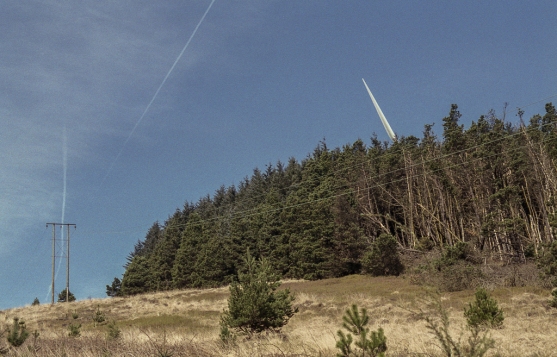 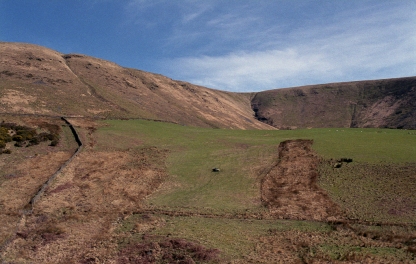 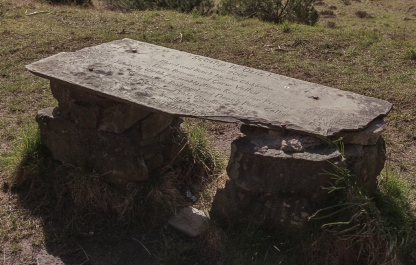