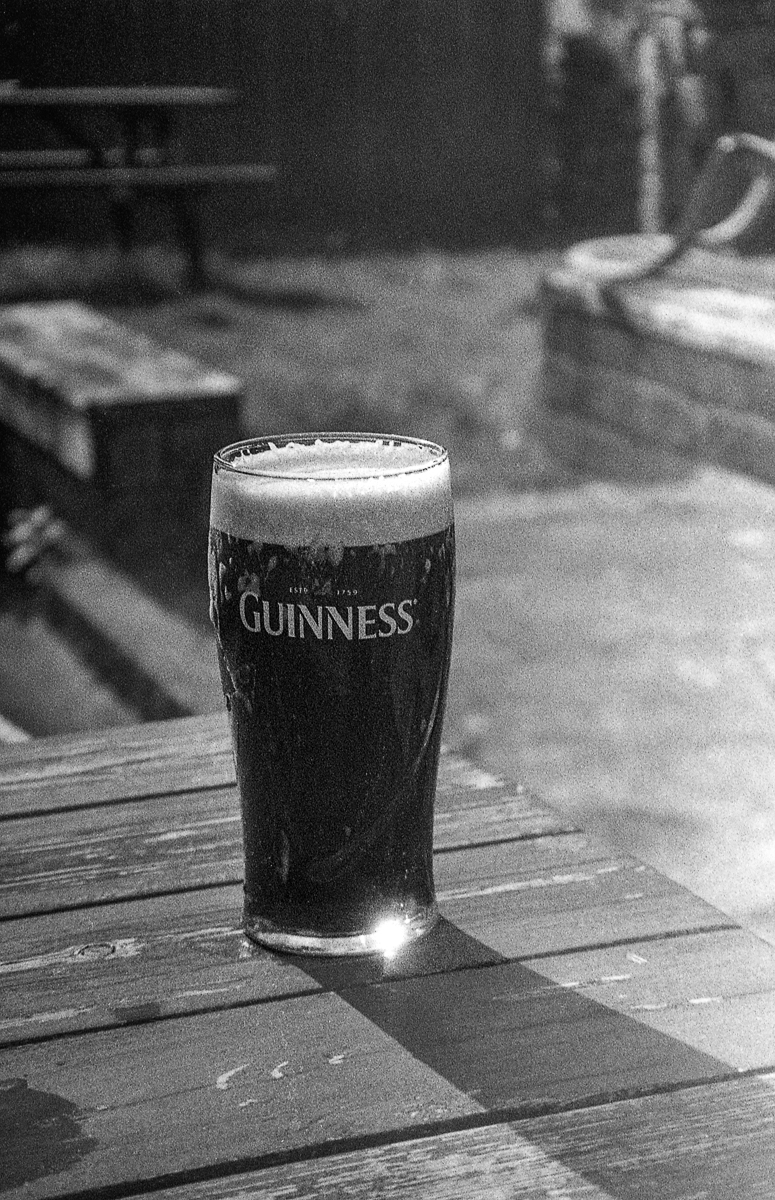 I have not been shooting too much recently and have been trying to force myself to get out to get back into the swing of shooting most days.

It was a reasonably bright day but quite cloudy so for a change I decided to use a point & shoot for a change hoping that the limitations would get me going.

After about 3 or 4 shots my wife pointed out that she thought that the flash was going off when I was shooting which seemed strange given that I was using 400 speed film on a bright day but it was.

It was then I realised that Lomo Lady Grey does not have a DX code and the little Espio defaults to iso 25 if there is no code.

So I disabled the flash and just continued with the roll hoping that I could salvage something while developing.

I did a search on the internet for the best development times but there was not a lot but a few twitter friends recommended stand development in Rodinal.

And surprisingly I got images albeit quite over exposed but nevertheless it seemed to work.

After scanning there were a few images that I couldn’t use due to the exposure and quite bad camera shake but here are the ones that worked.

I also have a film only blog over at  usingfilm.wordpress.com if you want a peek