I love my Nikon F4s but as I seem to have collected 50+ cameras over the last 12 months I don’t get to shoot with it very often.

This weekend I decided to load it up with some film and attempt to shoot with it but when I opened the back I realised I had a rewound roll of Kodak Portra 400 sitting in it.

As I have not developed any colour film for a while I was not sure if my C-41 chemistry was shot or not but I thought I would give it a try. (I didn’t even know what was on the film)

To my surprise when the film came out of the tank it was from last years Garw Carnival back in September if I remember correctly and the negs seemed to look ok albeit with a slight yellow cast but after scanning I liked the look so didn’t colour correct them. 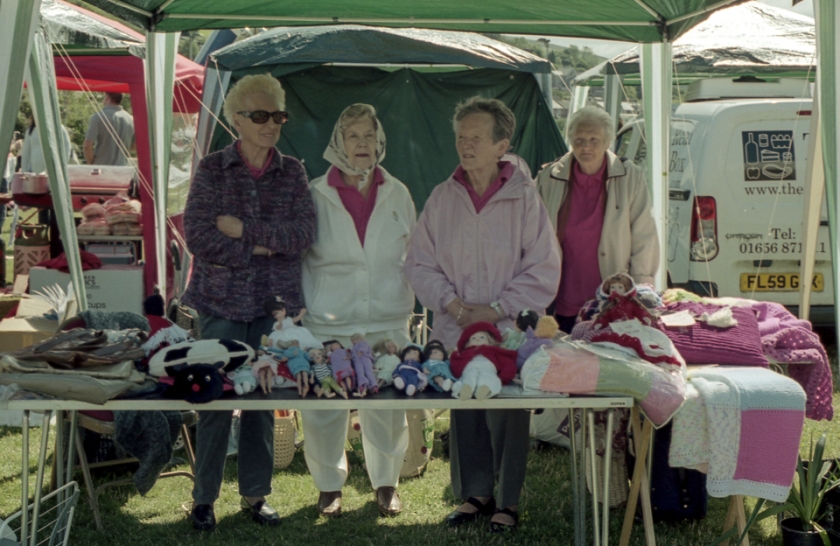