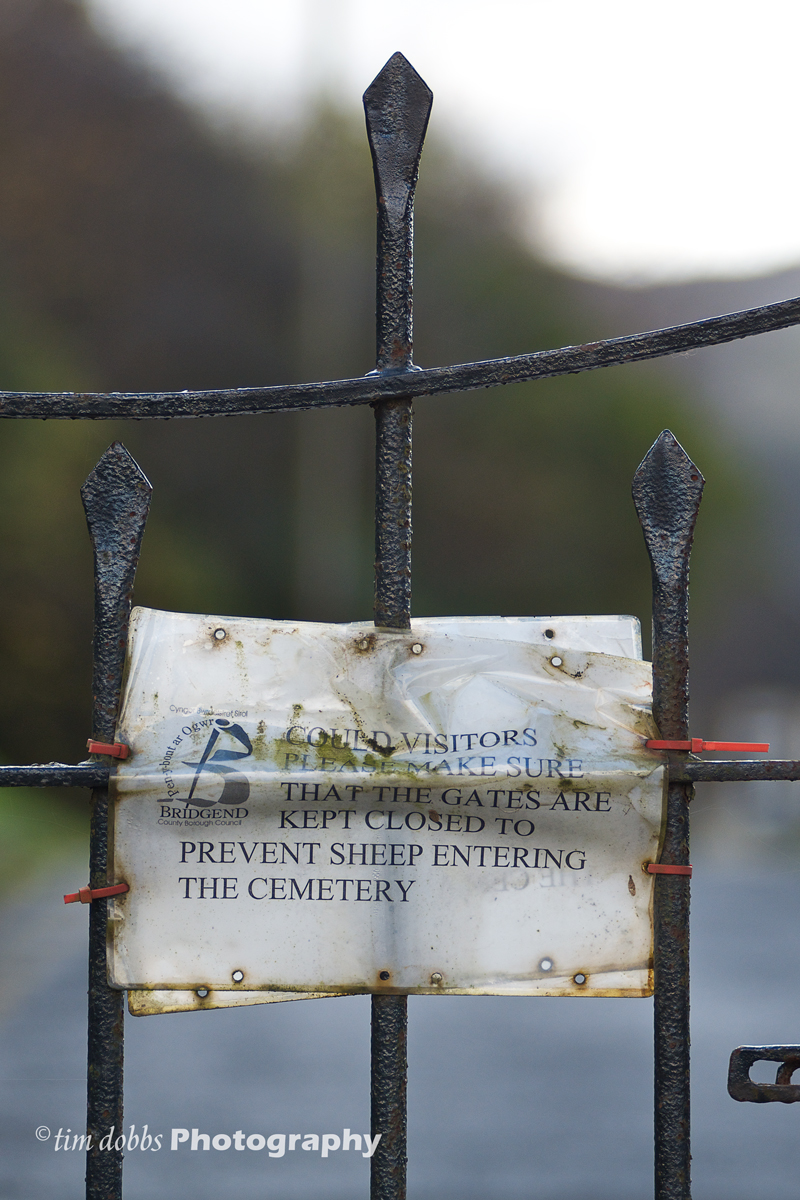 I decided to take the camera setup for rugby on a little walk as it was not raining and see what I could get that was a little slower paced.

The gate copes very well with the sheep but is not so great with the other local wildlife…..lol

I also tried out a new photography app for my iPhone called “Streemate” and will be posting up some of the shots I took later on.