I recently took part in a twitter cheap camera/film challenge arranged by twitter friend Jason Avery  whereby you have to purchase a camera for £2 or your local currency equivalent and load it with the cheapest film that you can find and post the results during the given week.

I was late to the challenge as I managed to pick up a camera for £2.99 but was hanging on just to see if I could find one cheaper which sadly I didn’t so I went with this combo.

The roll of Superia 100 was given to me so you could not get cheaper than that.

I managed to finish the roll during the week but by the time I developed it I only posted a couple as it was a bit late so here are the keepers from that roll.

The camera performed pretty well, it was totally automatic but you could either force or turn off the auto flash if to want but that was it for manual controls but it did have a button that let you focus at infinity (I think it focused from 13 meters to infinity) which I used for a couple of frames.

Well here are the images … 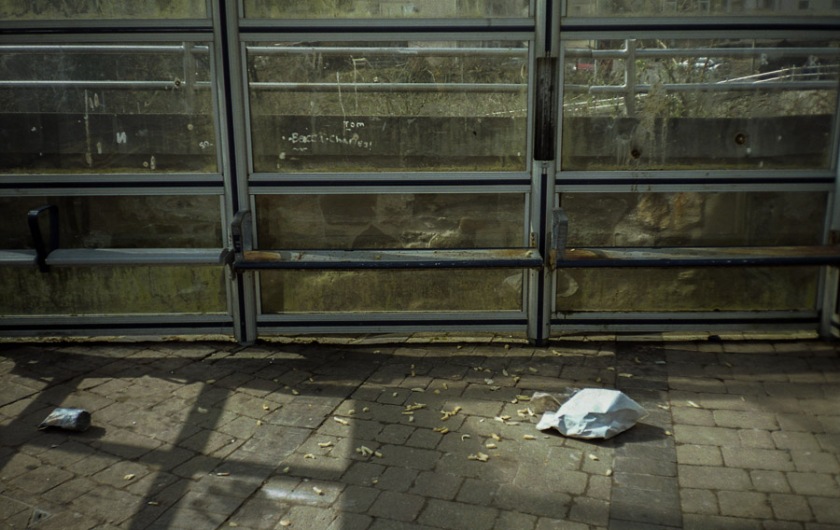 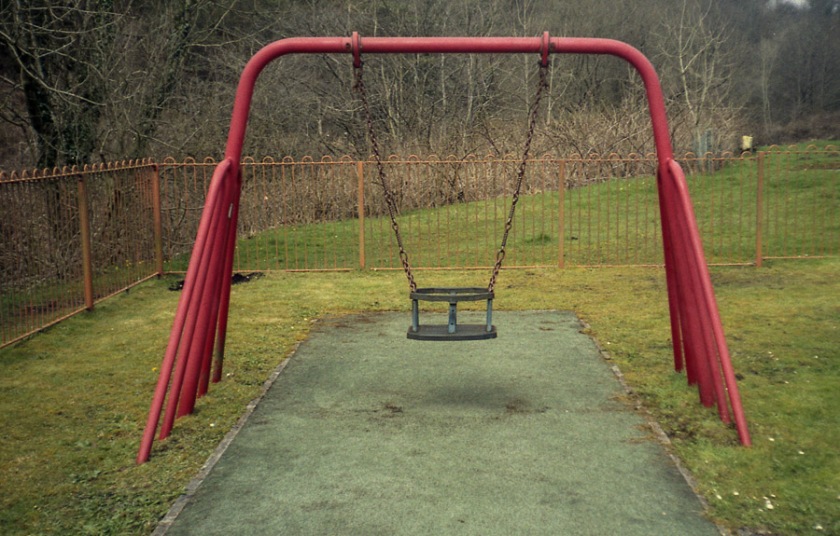 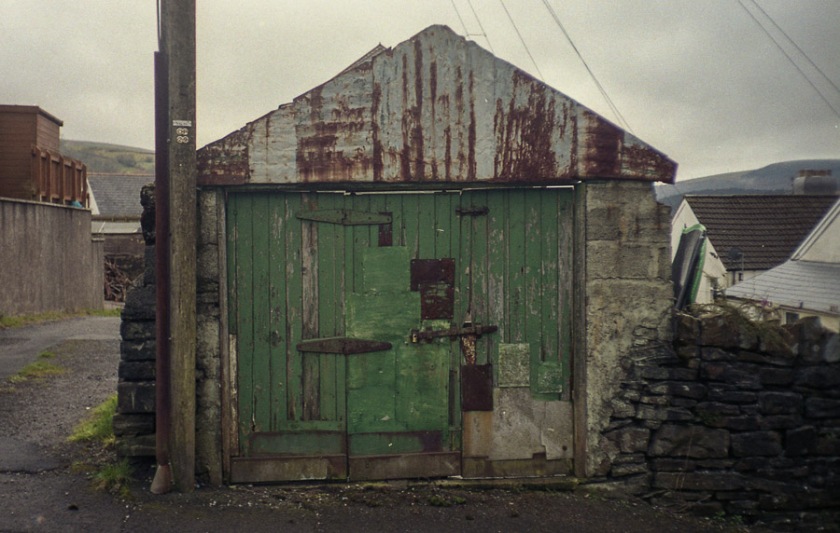 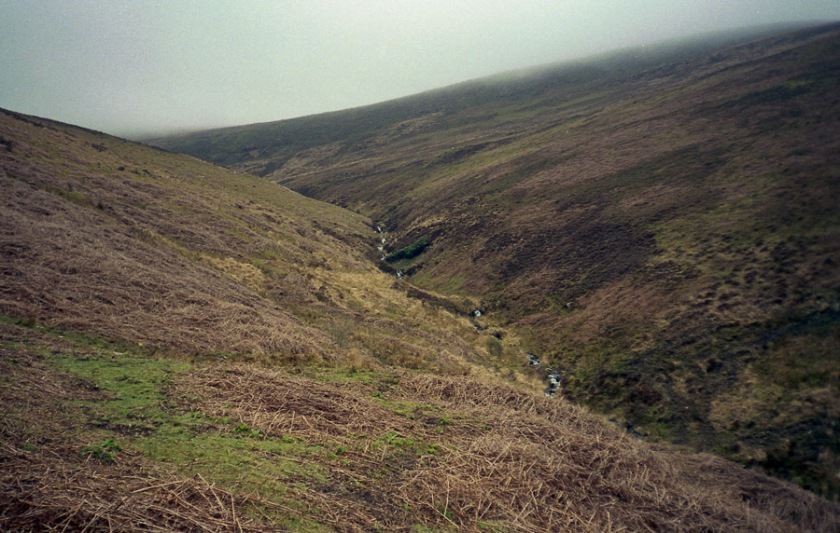 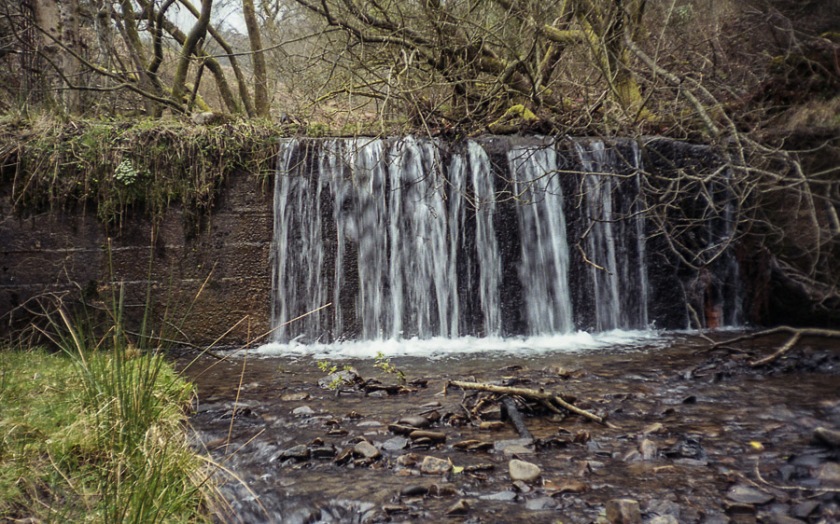 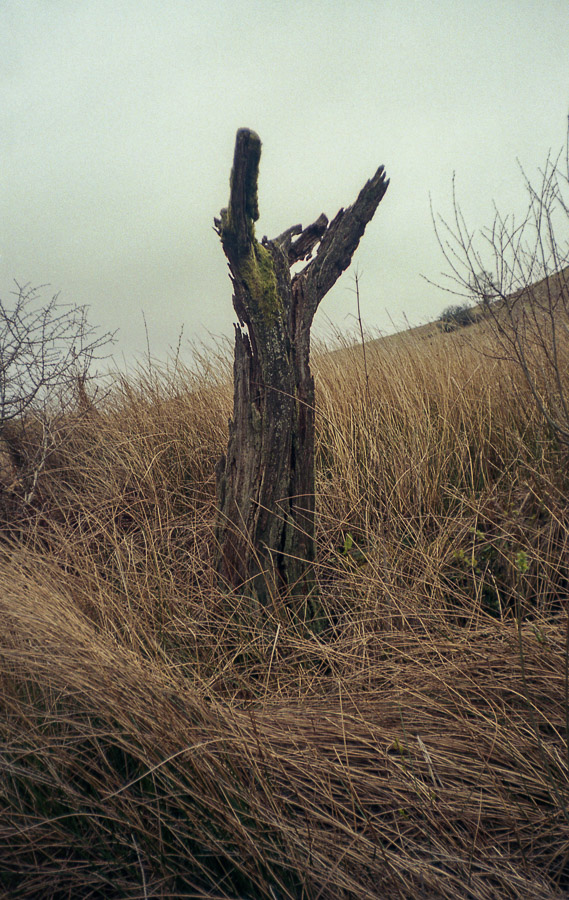 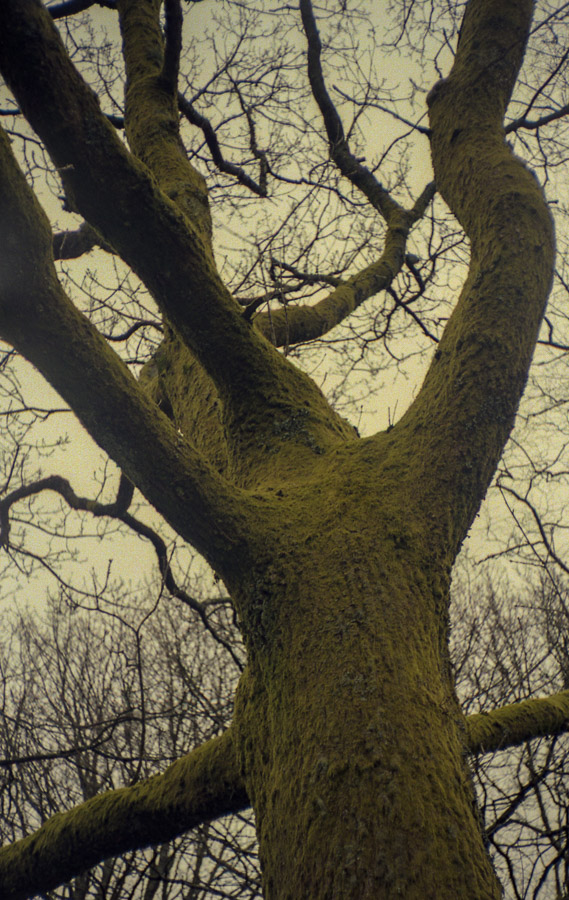